How to Stop Aging Parents from Spending Too Much 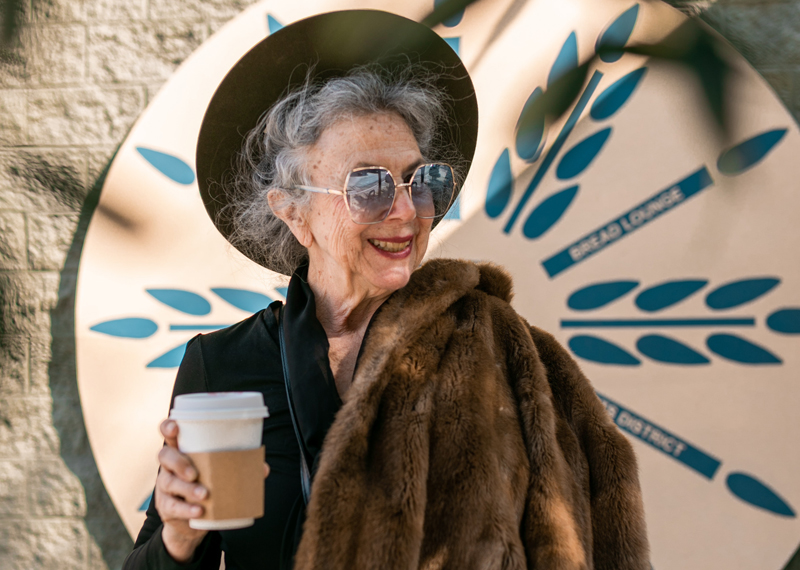 Mom just wrote another $100 check to a charity. It’s the third donation she’s made this month. Dad just bought a new TV … along with a new mobile phone and a tablet. You’re worried that they’ll run out of money in retirement if they keep spending at this rate and that you’ll have to support them.

If your parents are spending too much, you might need to step in and stop them from jeopardizing their financial well-being. The problem is, it won’t be easy to intervene. “It is unpleasant, and people don’t want to do what is hard—especially with family members,” says Carolyn Rosenblatt, a Registered Nurse, attorney, elder consultant and co-founder of AgingParents.com.

However, Rosenblatt has helped numerous clients over the years navigate this difficult situation. Here are her tips for reining in aging parents’ overspending.

Before attempting to talk to your parents about their spending, do your best to get on their good side. Rosenblatt recommends having frequent contact with your parents. Make visits with them a positive experience by looking at photo albums and doing other activities they enjoy. And tell them often that you love them and want to protect them.

When you are ready to talk, carefully plan the conversation. Choose a time when they likely will be in a good mood. You could opt to broach the topic while dining at their favorite restaurant, Rosenblatt says. Or you could bring them their favorite treat and turn on their favorite music before talking about money.

This will be easier, of course, if you already are involved with your parents' finances. If you have access to their bank and credit card accounts, print out monthly statements showing how much is being spent versus how much income they have. Presenting your parents with this information will help you make your case when you talk with them.

If you don’t have access to their financial accounts, make a list of recent purchases they have made or any sort of spending you can document, such as meals out or large donations you’ve seen them make. You want to be prepared with examples when addressing their overspending.

It’s important to speak openly and honestly when talking to parents about their spending, Rosenblatt says. However, to get them to listen, you might have to tap into their fears.

“The number-one fear older adults have is losing control of their lives or being placed in a [nursing] home,” Rosenblatt says. So, you could point out that if your parents spend too much, they won’t be able to afford to remain in their home as they age if they need care. Or, you could remind them that you know they don’t want to be a burden on you, but they might end up in that situation if they continue to spend as they are. Then, let them know if you can’t afford to support them.

As you talk, be empathetic. Rosenblatt says you can say something like, “I know this is hard for you. I know you are fearful, and you don’t want someone to take away your independence.” Then spell out how getting their spending under control will allow them to remain independent longer.

As you talk with your parents, attempt to determine what is the root of the overspending. Are they unwilling to take a hard look at their finances to determine how much money is coming in and going out each month? If so, start by helping them create a budget. You can call it a spending plan, though, so they don’t feel like they are being restricted.

Are they spending too much because they want to live it up in retirement? Encourage them to meet with a financial advisor who can help them determine how long their money will last. If they refuse, warn them of the consequences: inability to afford upkeep of their home or pay for essentials, becoming destitute and having to rely on Medicaid to cover their costs of long-term care or having to ask you for support, which you might not be able to provide.

You might have to take away their credit cards and even their debit cards and replace them with a prepaid card to limit their spending. For example, Rosenblatt says you could give them True Link Visa Prepaid Card that not only will allow you to limit spending but also decide when, where and how the card can be used.

You also could ask your parents to give you view-only access to their accounts so you can help them keep tabs on their spending. A service such as Carefull makes this easy. Your parents can link their bank, credit card and investment accounts to Carefull and name you as a trusted contact so you can see their accounts and get alerts when Carefull spots money mistakes such as late payments and changes in spending and unusual transactions such as large purchases or transfers.

Be willing to take control

You might have to take control of your parents’ finances if they are unwilling or unable to listen to reason and are jeopardizing their well-being. This could be the case if they have dementia or severe mental illness. “When somebody spends too much money, it may not be a rational thing,” Rosenblatt says. They might also be under the influence of someone who is exploiting them, so you have to get involved. There are a few ways to do this:

Take over your parents’ trust: If your parents created a living trust and transferred their assets to it, you might be able to take control of their finances if you were named a successor trustee to take over for your parents if they can longer fill the role of trustee. Speak with their attorney to find out what steps need to be taken.

Petition to become their conservator: You might have to go through the court system to become your parents’ conservator if they don’t have a trust or haven’t named you power of attorney and are no longer competent enough to manage their own finances. Rosenblatt says that this should be a last resort because the process can be lengthy, expensive and destructive to your relationship because it pits you against your parents in a courtroom.

Forcing your parents to rein in their spending probably won’t be easy. But if you can’t afford to support them, you need to ensure that they don’t spend all of their money.

‍[ Keep Reading: How Financial Care Is Part of Aging in Place ] 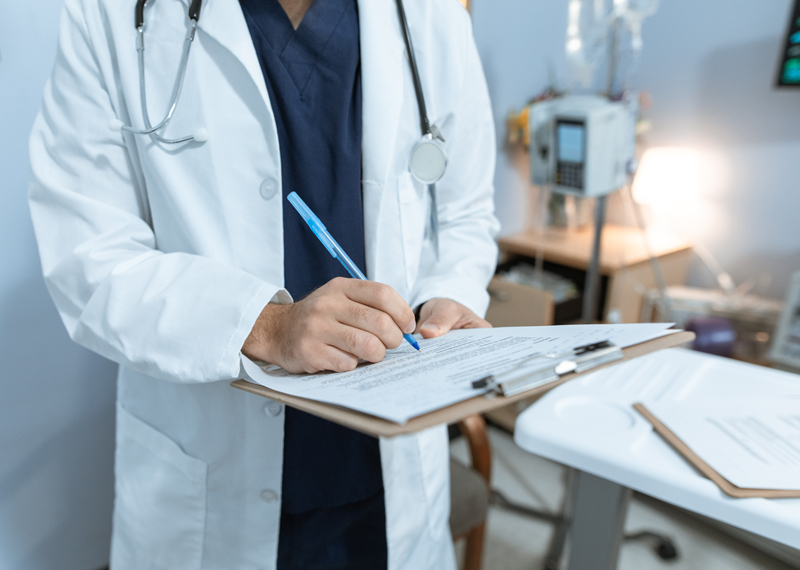 How to Get Your Parents’ Medical Records 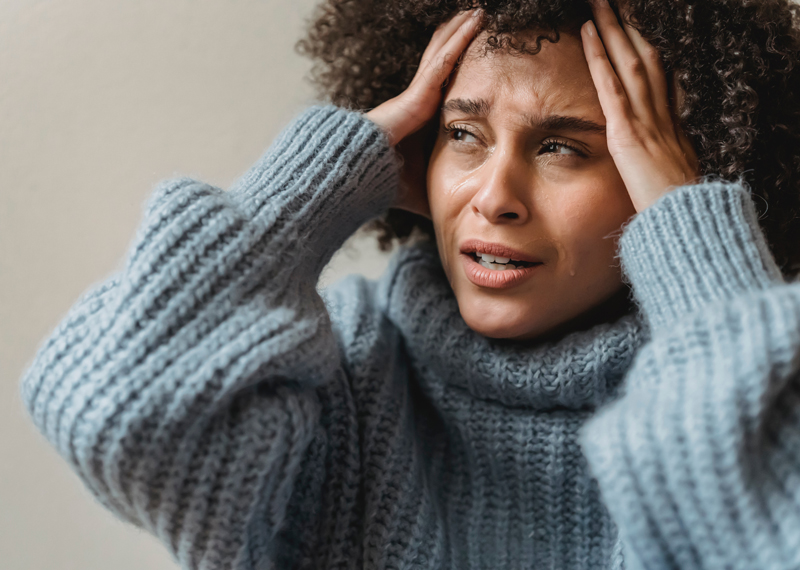 How to Avoid Caregiver Burnout 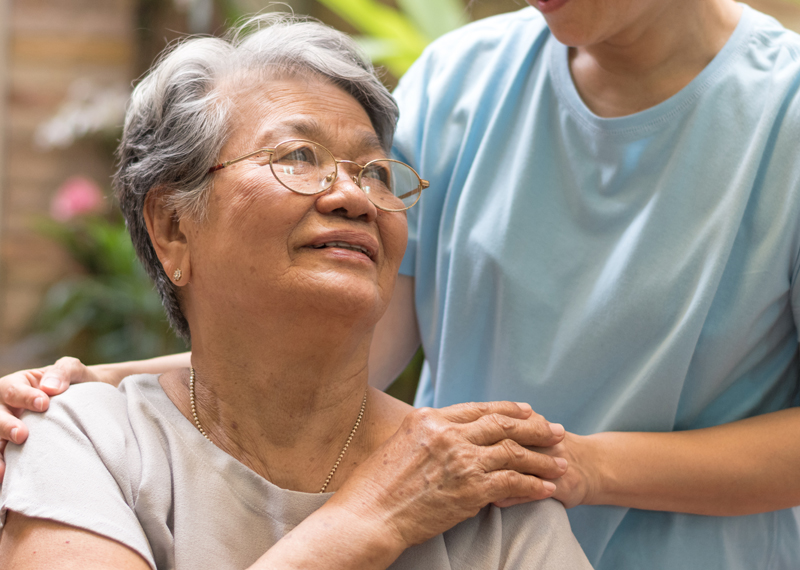 How to Protect Parents With Dementia Against Scams