What Family Caregivers Need to Know About Conservatorship 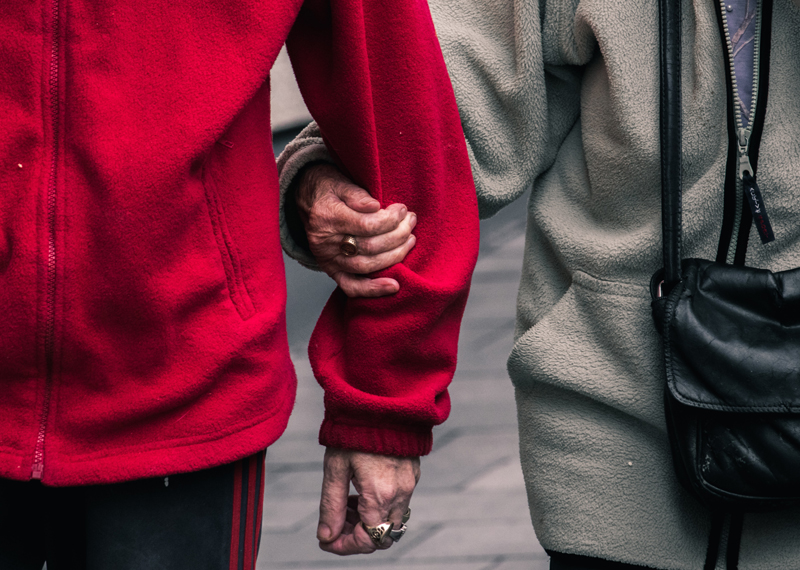 When you hear the term conservatorship, you might associate it with Britney Spears. After all, the pop star has been in the news recently because she was fighting in court to have her father removed from his role as her conservator. Spears said in court that the arrangement that had given her father control over her estate since 2008 was abusive.

However, conservatorship can be a valuable tool for family caregivers who need the legal right to make financial decisions for loved ones they’re caring for who no longer are competent enough to manage their own finances. Here’s what to know about conservatorship—and alternatives to this legal process.

When is conservatorship needed?

Often, conservatorship is needed when people become incapacitated and haven’t already named a power of attorney to make financial decisions for them. Chris Cooper, a Certified Financial Planner™ professional and licensed fiduciary in California, said that one of the first conservatorship cases he was involved with was this sort of situation. A man was in a nursing home, and his wife would have him sign forms to make withdrawals from his retirement account to pay for the nursing home.

“After a while, the financial institution wouldn’t accept his signature because it just basically started to look like an ‘X’,” Cooper said. The woman hadn’t been named her husband’s power of attorney and didn’t have the legal right to make withdrawals from her husband’s account. So a conservatorship was needed because the man was no longer competent enough to name his wife his power of attorney.

[ Watch: Visit the Carefull Community to See Our Interview With Chris Cooper ]

‍What is the process to establish conservatorship?

Let’s say your father has dementia and no longer can manage his finances. To establish conservatorship, you would need to petition the probate court in the county where he lives, Cooper says. From there, though, the process can vary from state to state.

The court might require that your father be evaluated by at least one doctor but possibly several doctors. Cooper says that some states will allow any type of doctor to do the evaluation, but others require a psychiatric evaluation.

Then there will be a hearing. Typically, all parties would be represented by an attorney, and a judge will listen to testimony to determine whether your father is incapacitated and needs a conservator to manage his financial affairs for him.

[ Read: Dementia and Managing Money: When Your Parent Refuses to Let You Help ]

‍Who can be a conservator?

What are the responsibilities of a conservator?

Being a conservator is no small task. For starters, conservators must act as fiduciaries. “They must act in a position of trust, and they're acting for the benefit of somebody even to the detriment of themselves,” Cooper said.

Conservators are given broad powers to decide how money is spent and managed. However, to ensure that they are acting in the best interests of conservatees, they must report regularly to the court.

Cooper says conservators must take inventory of their wards’ assets and keep records of how they are spending or investing those assets for their wards’ benefits. Typically, they must file an annual report with the probate court. However, they might be required to meet with a judge and file reports on a monthly or quarterly basis, Cooper said.

What are the costs of conservatorship?

Costs can add up quickly and become overwhelming. “This can be a problem because you could run the person [in conservatorship] out of money,” Cooper says.

What are the alternatives to conservatorship?

You must be mentally competent to sign this document. So it’s important to draft a financial power of attorney—and health care power of attorney document naming someone to make medical decisions—as soon as possible.  Having these documents allows people to decide who makes financial and medical decisions for them if they  can’t rather than leaving it up to a court to decide if they become incapacitated.

Another option to avoid conservatorship is establishing a living trust, transferring assets to the trust and naming a trustee to oversee the assets. Again, it’s best to work with an attorney to create a trust to ensure that it’s done properly.

[ Keep Reading: The Ultimate Guide to Financial Power of Attorney ]