We’ll pose it to our team of experts and get back to you as soon as we can.
Thanks for your question! We'll get back to you soon.
Oops! Something went wrong while submitting the form.
All Stories
Next Story
Susie Singer Carter
Film & Podcast Producer

She wasn’t interested in managing her mom’s finances, but giving control to her brother proved to be her biggest mistake. 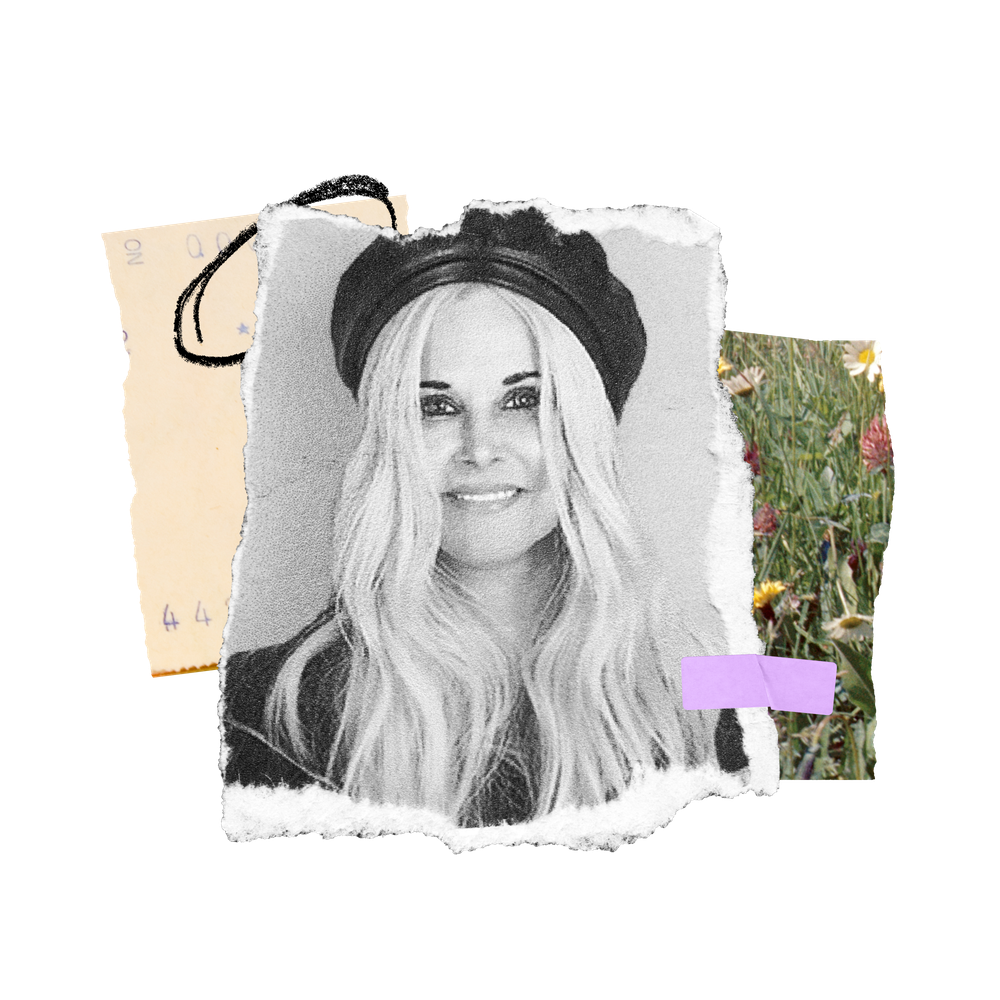 It’s been more than a decade since Susie’s mom was diagnosed with Alzheimer’s disease. Susie has faced plenty of challenges caring for her mom along the way. However, she says the rewards have been far greater.

Initially, Susie’s stepfather cared for her mom. However, when his health started failing, Susie petitioned the court to be named her mom’s conservator of person to supervise her personal care and daily needs. She then took over her mom’s care entirely when her stepfather died and it became clear her mom couldn’t function on her own.  “I wanted to help her get through this chapter of her life without abandoning her,” she says.

I wanted to help her get through this chapter of her life without abandoning her.

Susie’s mom lived with her for a year. “For me, it was important to be there with my mom,” Susie says. However, Susie’s mom told her she wanted her to live her life and actually gave her permission to move her into assisted living. “I don’t think I would have done it if she hadn’t given me permission,” she says.

When Susie was stepping in to help with her mom’s care, her brother volunteered to manage their mom’s finances. “I was happy to pass it over to my brother,” Susie says. Now, she realizes that it was a big mistake.

He set up a living trust for their mom and appointed himself trustee so he could manage the assets in the trust. The problem was that he was unwilling to work with Susie. He wouldn’t share information about their mom’s finances with her. And he often would deny her requests to access their mom’s money to support her. “I literally could not write a check,” she says. “I couldn’t do anything. I had to have everything approved by him.”

When she had lucid moments, she was appalled that my brother had full control over her money.

Susie says her mom didn’t realize what sort of control she had given her son over her finances. “When she had lucid moments, she was appalled that my brother had full control over her money,” Susie says.

Susie ended up going to court three times to challenge her brother but never was granted control over her mom’s finances. “It becomes so overwhelming that you cut your losses and do the best you can with what control you do have,” she says.

Looking back, Susie wishes she had known more about the financial side of aging so she could understand how to protect her mom. She realizes now how important it is for the hands-on caregiver to know what sort of financial resources a parent has and to have legal access to those resources to help that parent have a good quality of life.

She also wishes she would have sought more support. “You cannot do this by yourself,” Susie says. “It takes a village.” If there’s no one in your family to help you, reach out to others and to organizations to provide support, she says.

Nothing can make anyone happier than helping someone else.

Susie says she put too much pressure on herself to be the perfect caregiver. She tried to make her mom’s life the best she could but felt like she wasn’t doing enough.

Despite the challenges, Susie says that being a caregiver can be incredibly rewarding. “Nothing can make anyone happier than helping someone else,” she says. “It’s unbelievably satisfying.”

In fact, Susie wrote and directed a short film, “My Mom and the Girl,” based on her experience as a caregiver for her mom, who has Alzheimer’s disease. And she launched the “Love Conquers Alz” podcast to spread awareness about Alzheimer’s. She says that her ability to lean into the disease with her mom has been instrumental in showing others the importance and reward of helping others.

Susie first became a caregiver 12 years ago when her mother was diagnosed with Alzheimer's. She still currently acts as her mother’s primary caregiver along with being an actress and indie film producer. In 2016 she produced the short film “My Mom and the Girl”. She also hosts the award-winning podcast Love Conquers Alz. Hear more from Susie on Facebook, Twitter, Instagram, YouTube, & Spotify.