We’ll pose it to our team of experts and get back to you as soon as we can.
Thanks for your question! We'll get back to you soon.
Oops! Something went wrong while submitting the form.
All Stories
Next Story
Susanne White
Founder of Caregiver Warrior

She had the opportunity to care for her parents and ventured out on a caregiving journey that would change her life. 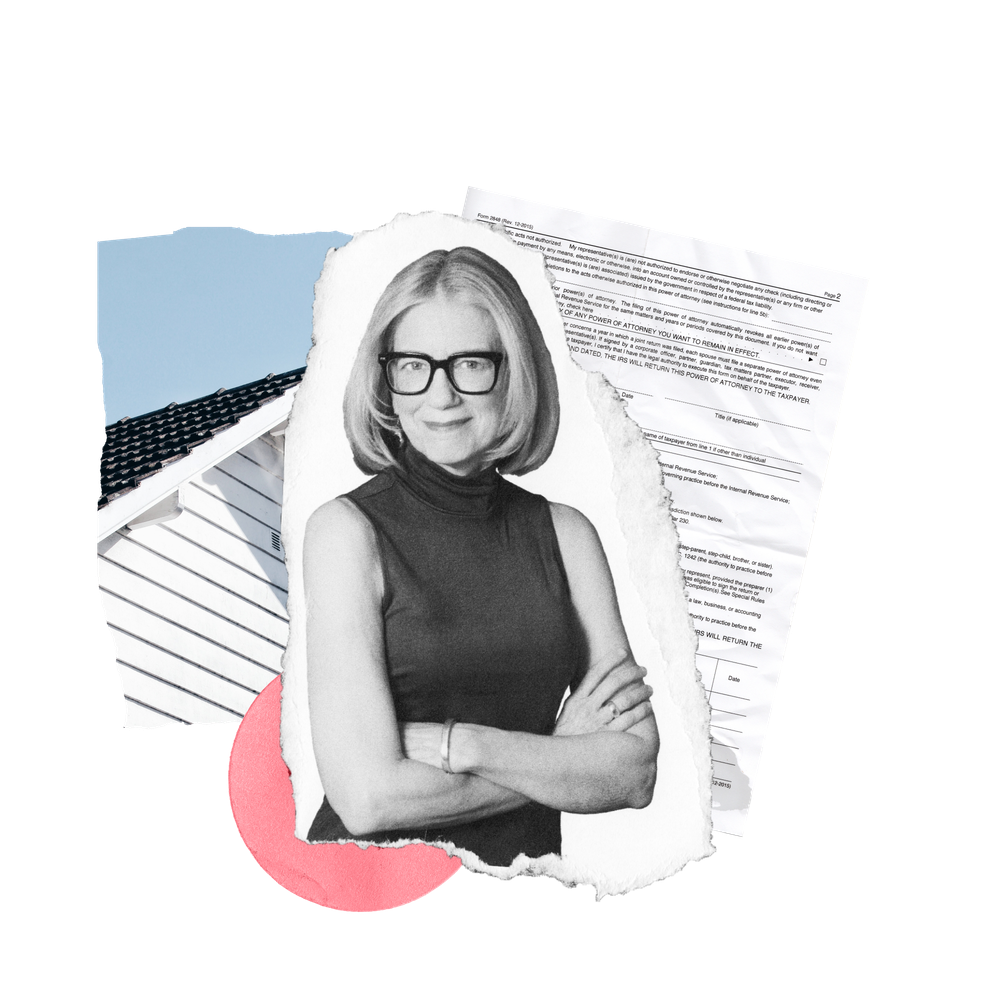 Susanne was not prepared to be a caregiver for her parents.

There were no signs that her parents, who were in their 80s, needed help. So it came as a shock to Susanne when her father collapsed on a flight to visit her sister and had to be taken off the plane in a wheelchair. He had been hiding their mom’s dementia from Susanne and her sister and was burnt out from caring for her on his own. “I realized that he needed help,” Susanne says. “So I didn’t even think about it. I just jumped in.”

So I didn’t even think about it.
I just jumped in.

Jumping in to help

When Susanne started helping her parents, her immediate concern was getting her dad healthy. Then she turned her focus to her mom.

Susanne was spending everyday with her parents initially. Once she got into a caregiving groove, she would stay in touch with her parents during the week while she worked in New York then spend weekends at her parents’ home in New Jersey helping them.

Because Susanne’s sister lived in Florida, all of the caregiving duties fell on Susanne. “I have done everything from financial help to mental help to physical help to hospice help,” she says. “I’ve done the whole gamut of caregiving responsibilities.” And she did it all by the seat of her pants. Susanne says it was like drowning in a sea of unknown.

The hardest part of being a caregiver for Susanne was taking over tasks for her mom. She didn’t want to hurt her mom’s pride or make her feel incapable, but Susanne knew her mom needed help. “It’s heartbreaking when the people you love are no longer the strong people you relied on and depended on and they become dependent on you,” she says.

Susanne was most reluctant to get involved with her parents’ finances. Her mother had always handled them, and that was a source of pride for her. She also was very strict about the way she managed the family finances and household budget, Susanne says. So it was a challenge for her to step in when her mom’s dementia made it difficult to manage the finances on her own.

Taking care of my parent’s finances consisted of me taking over the checkbook, which was very sacred territory for my mom.

“Taking care of my parent’s finances consisted of me taking over the checkbook, which was very sacred territory for my mom,” Susanne says. She would sit in the living room shaking as she wrote checks to pay her parents bills because she was afraid her mom would see her and tell her she was doing it wrong. Susanne says that taking over financial responsibilities from her mom was nerve wracking for her and painful for her mom.

The cost of caregiving

As Susanne was managing her parents’ finances and trying to make sure they wouldn’t run out of money, she was neglecting her own finances. “We tend to pay attention to other people’s expenses and not ours,” she says.

Susanne’s parents had a budget they wanted to stick to, so they lived pretty lean. Susanne often would find when she visited them that their refrigerator was pretty empty, so she would buy groceries for them. She also would buy other things for them that she thought would make their lives more comfortable.

I was spending an additional $500 per month for three to four years.

“I was spending an additional $500 per month for three to four years,” Susanne says. She estimates that she shelled out $20,000 to $30,000 during her time as a caregiver for her parents. Susanne says caregivers need to be mindful of the amount they’re spending because it can get out of hand. It’s important to budget for those expenses, she says, to avoid going into debt.

During the four years Susanne cared for her parents, she didn’t take a single vacation. It was the hardest thing she ever did in her life, and she thought she could do it all on her own. That approach, Susanne says, can be dangerous. “I had to realize I couldn’t do it by myself,” she says.

You learn that with a little help from your friends, everything gets done exactly when it’s supposed to get done.

Susanne learned that caregivers need to get support. “You have to reach out,” she says. “You learn that with a little help from your friends … everything gets done exactly when it’s supposed to get done.”

It’s also important to pay attention to your own well-being, she says. Too often, caregivers don’t take care of themselves because they’re so wrapped up in caring for someone else. “Caregivers really need to understand that radical self-care is the most important tool they can have in their toolbox,” she says.

After her parents died, Susanne launched the Caregiver Warrior to share her experience “so other caregivers can survive with grace and empowerment.” Her mission is to help caregivers recognize that they need to take care of themselves. “Caregiver burnout is bad,” she says. “And it’s avoidable.”

When you love someone and want them to be safe and sound and comfortable, the joy the you can get out of the caregiving journey is extraordinary.

Despite the challenges of caregiving, Susanne says it’s the greatest thing she ever did. “When you love someone and want them to be safe and sound and comfortable, the joy the you can get out of the caregiving journey is extraordinary,” she says.

Susanne White is the founder of Caregiver Warrior. She had the opportunity to care for her parents and ventured out on a caregiving journey that would change her life. She blogs about this journey on her website, caregiverwarrior.com and shares her experience, strength and hope with others so that they, too, may survive caregiving with grace and empowerment. You can hear more from Susanne on Twitter, Facebook, LinkedIn, & Instagram.