We’ll pose it to our team of experts and get back to you as soon as we can.
Thanks for your question! We'll get back to you soon.
Oops! Something went wrong while submitting the form.
All Stories
Next Story
Laura Gilbert
Policy Analyst and Attorney

The demands of caregiving forced Laura to retire early. 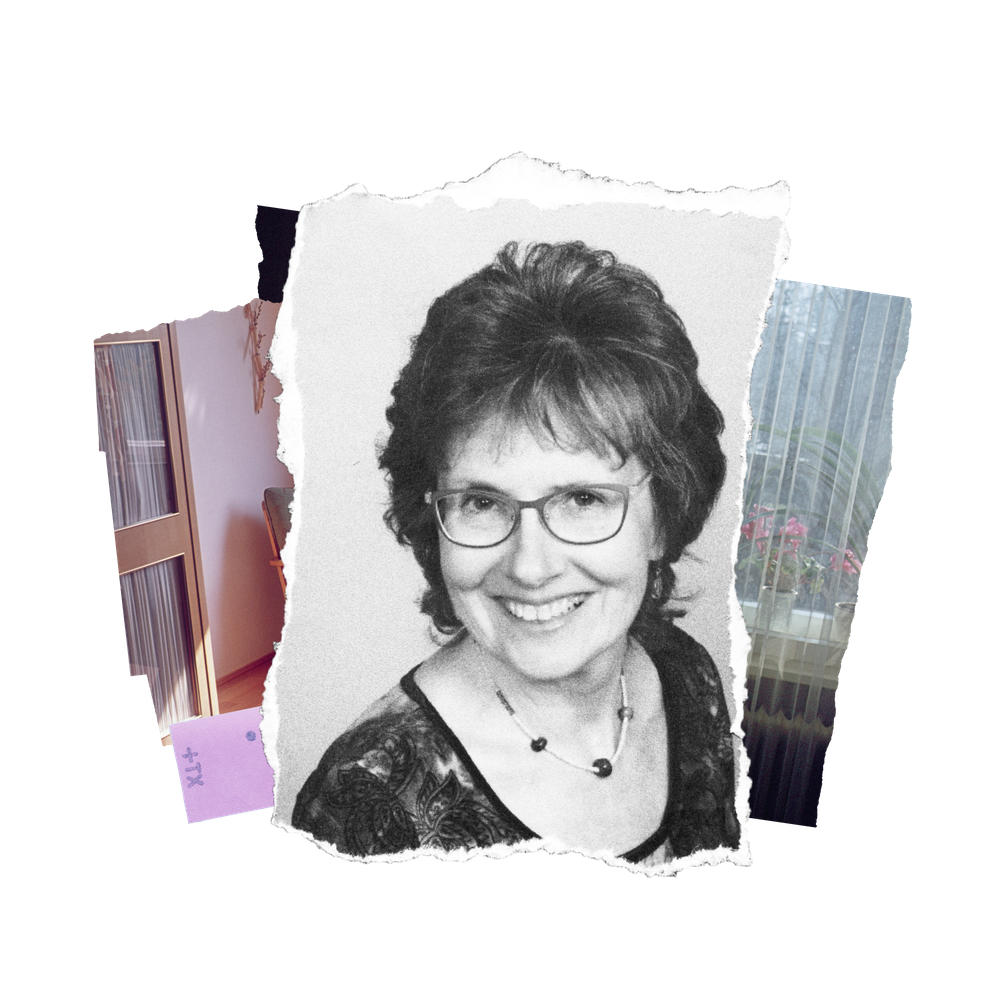 Laura Gilbert was thrust into the role of caregiver when her father died four years ago. He had been caring for her mother so Laura stepped into that role out of a sense of duty. Because her father had told her he had taken steps to ensure her mom would be OK, Laura assumed she would be able to quickly get her mom squared away. However, weeks of helping her mom turned into months then into years. “I wish I would’ve known at the beginning what was ahead of me,” she says.

Laura had been working full-time as a policy analyst when she fell into the role of caregiver. She had to take time off, though, because she was flying from her home in Minnesota to her mom’s home in Florida at least three times a month. After four months of traveling back and forth, Laura ended up leaving her job -- but planned to return within three or four months. That didn’t happen, though.

The demands of caregiving forced Laura to retire early. Although Laura’s mom had helpers who came three times a week to take her to appointments and run errands, Laura spent the first two years after her dad’s death talking on the phone daily with her mom or visiting her in Florida.

She estimates that she spent about $20,000 on travel and on attorney’s fees related to caregiving for her mom. Plus, she gave up her income and was forced to claim Social Security benefits early, which reduced the amount she is receiving.

Laura doesn’t visit her 97-year-old mom as often now, but she does check in regularly with her on the phone. When they talk, Laura often hears from her mom about how many spam calls she gets. Unfortunately, her mom gave out her personal information once to a caller. So Laura had to step in and help and has had to have conversations with her mom about how to protect herself from scams.

Getting support and learning to set limits

Laura found help with her caregiving role from the Wilder Research Center Caregiver Support Group. In her early days of caregiving, it was a place for her to go and not feel alone.

Laura says she has learned from the support group how important it is to take care of yourself when you’re a caregiver. Often, that means saying “No,” which she says can be hard to say to a parent. However, Laura says it’s important to know what your limits are so you don’t give up your own life in the process of caring for another.

Laura’s parents had an overabundance of things, and her mom has had an overattachment to things. One of the biggest points of stress for Laura was dealing with the chaos caused by stuff her mom was hanging onto. She realized she never wanted to leave her four children in a similar situation. So Laura started to write down things she wanted to be different. Those thoughts turned into a book: “The Stories We Leave Behind: A Legacy-Based Approach to Dealing With Stuff.

If you’re putting all of your energy, and your time and your financial resources into this, you need to take a longer-term view of what it could possibly be

Laura says she also wishes she had known before getting involved with her mom’s care how long she would need to help her. “If you’re putting all of your energy, and your time and your financial resources into this, you need to take a longer-term view of what it could possibly be,” she says. She threw everything she had into helping her mom the first two years after her dad died, not realizing that her involvement would be much longer. “It can be a very long process,” she says. “Pace yourself.”

Laura Gilbert is a retired policy analyst and attorney with a Ph.D. in Educational Psychology. She’s her mother’s current caregiver and also acted as caregiver for her father prior to his passing. She is also the author of The Stories We Leave Behind and Enough: A Retirement Life That Works for Me. You can connect with Laura on her website.