We’ll pose it to our team of experts and get back to you as soon as we can.
Thanks for your question! We'll get back to you soon.
Oops! Something went wrong while submitting the form.
All Stories
Next Story
Jessica Sima
Caregiver Coach

Realizing she was the best person to care for her mother and brother helped Jessica embrace caregiving rather than resent it. 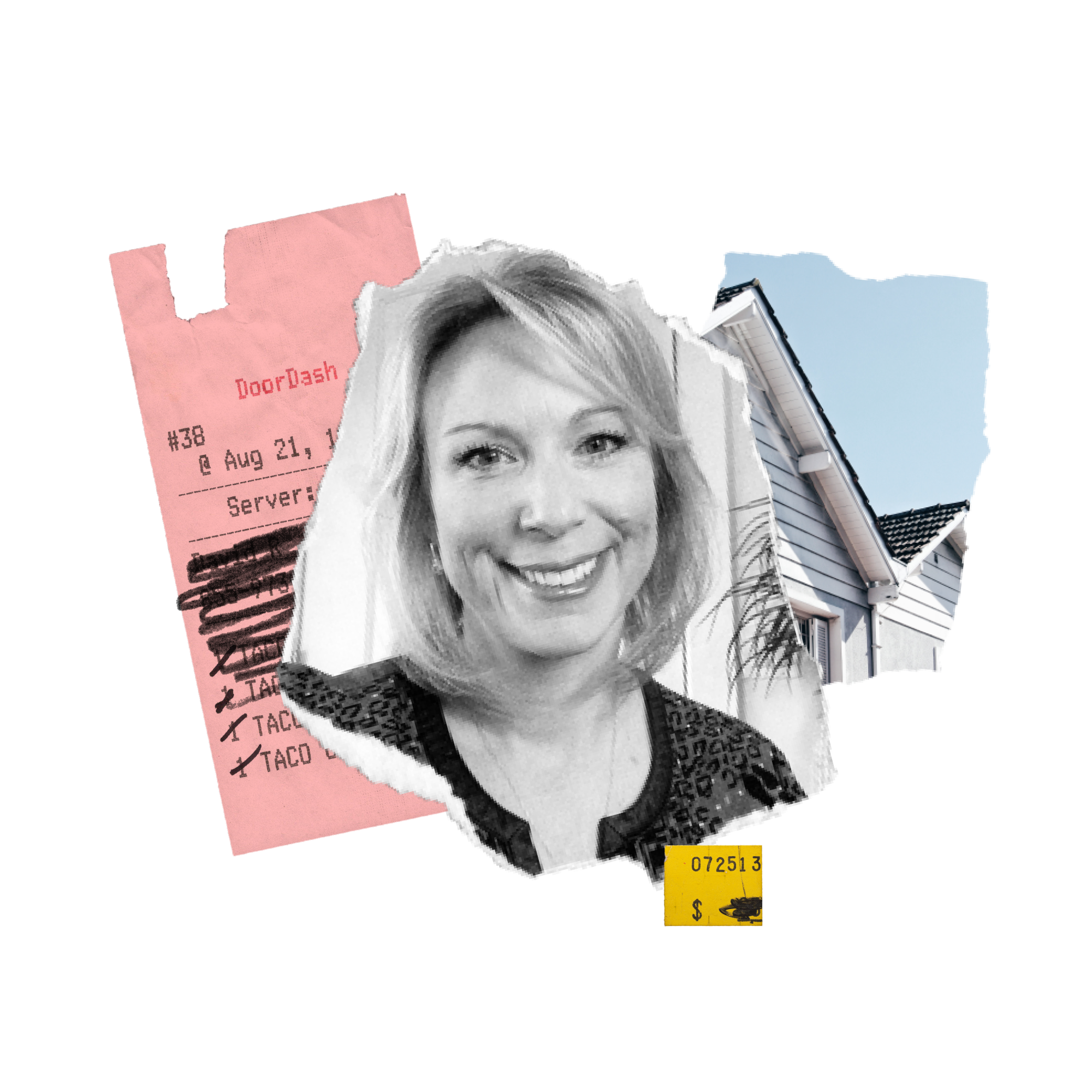 As a nurse, Jessica Sima has been working professionally as a caregiver for 20 years. However, she found herself taking on another caregiving role 12 years ago when her mom was diagnosed with liver disease.

At the time of her diagnosis, Jessica’s mom wasn’t showing any symptoms of the disease. As the disease progressed, though, she developed a complication known as hepatic encephalopathy, which is a decline in brain function. Jessica’s mom became confused and was acting erratically.

The tipping point came when Jessica realized that her mom was no longer able to manage caring for her developmentally disabled younger brother. That meant Jessica not only was going to have to step in to help care for her mom, but also her brother.

Caring for mother and brother

Jessica initially got involved with her mom’s care by transporting her to appointments because her mom could no longer drive. Over the years, Jessica’s caregiving role has evolved. She still transports her mom to doctor’s appointments—some of which are 55 miles away. She also manages her mom’s medical care and medications, assists with basic care needs, has helped with money management and is the primary contact for her mom’s care team.

Jessica says she spends anywhere from 20 hours to 40 hours a month caring for her mother. She also is the guardian for her brother. He lives in a state-operated facility, but she is the primary contact for his care.

On top of the time she has had to devote to caregiving, Jessica has taken a hit financially. She frequently has to take time off work to care for her mom. She quickly uses up her paid vacation days then is forced to take unpaid days off work. Jessica has calculated that, over 12 years, she’s lost more than $100,000.

Learning to ask for help

A mother of two children, Jessica has struggled to balance her caregiving responsibilities. “At the beginning, I really thought that I could manage it all,” she says. As things began to unravel, though, she had to call in reinforcements.

Jessica’s older brother now lives with their mom and manages the care of the house. He also helps care for their mom when he’s not working at his full-time job.

Jessica also has been able to get a caregiver through the local senior service agency to provide care for her mom two hours a day, five days a week. That has lifted the burden of having to transport her mom to all of her medical appointments. The caregiver also can pick up groceries and prescriptions for her mom and handle other tasks that once fell on Jessica.

For a long time, thought that I was the only one who could take care of my mother the right way.

“I, for a long time, thought that I was the only one who could take care of my mother the right way,” she says. “As soon as I realized that I was telling myself a story and I allowed other people to come in and help, it made all of the difference in the world.”

Early on, Jessica felt a lot of resentment. She actually had been helping her mom care for her brother since she was young. So she felt like she was a victim to the caregiving situation.

Once I realize that I wasn’t a victim to caregiving, that I was making a conscious decision to help. The resentment started to lift.

“Once I took a breath and realized that I was wanting to do this for my mom and wanting to do this for my brother, that I loved them, that I wouldn’t want anyone else to care for them— that released a little bit of the grip,” she says. “It made me realize that I really wasn’t a victim to it, that I was making a conscious decision to help. The resentment started to lift. ”

Jessica also learned to set boundaries around caregiving. She was getting so many phone calls from her mom, doctors and family members that she had to let them know that she wouldn’t be available during certain times of the day unless it was an emergency. Setting those boundaries helped Jessica preserve her relationship with her mom and helped save her own mental health.

Despite the challenging times, Jessica says that she and her mom make a good team. “It’s such a good feeling to know she feels so safe in me being her caregiver,” she says.

Jessica’s experience inspired her to launch The Everyday Nurse in 2019—a caregiver coaching and consulting agency. She gives caregivers virtual one-on-one support, guides them through the process of being caregivers and points them to resources.

She says she has discovered that people often don’t realize they’ve stepped into the role of caregiver. And they often wait too long to seek help. Her advice is to set up a caregiving team early to prevent burnout. Caregivers need to have time to take care of their own health so they can continue to care for loved ones who might need help for many years. It doesn’t become easier. It becomes more intense,” she says. “I always say to get help early before you need it.”

Jessica Sima, MSN, RN, ACM, is the founder of The Everyday Nurse, a caregiver coaching and consulting agency. She provides virtual one-on-one personal attention to working daughters who need expert advice and coaching around caregiver mental wellness and burnout; something she experienced when her mother got diagnosed with end-stage liver disease. Hear more from Jessica on Facebook, Twitter & LinkedIn.