We’ll pose it to our team of experts and get back to you as soon as we can.
Thanks for your question! We'll get back to you soon.
Oops! Something went wrong while submitting the form.
All Stories
Next Story
Jeremy Nachtigall
Daily Money Manager

He was willing to do whatever it took to lovingly care for his mom with ALS, but his biggest fear was running out of money. 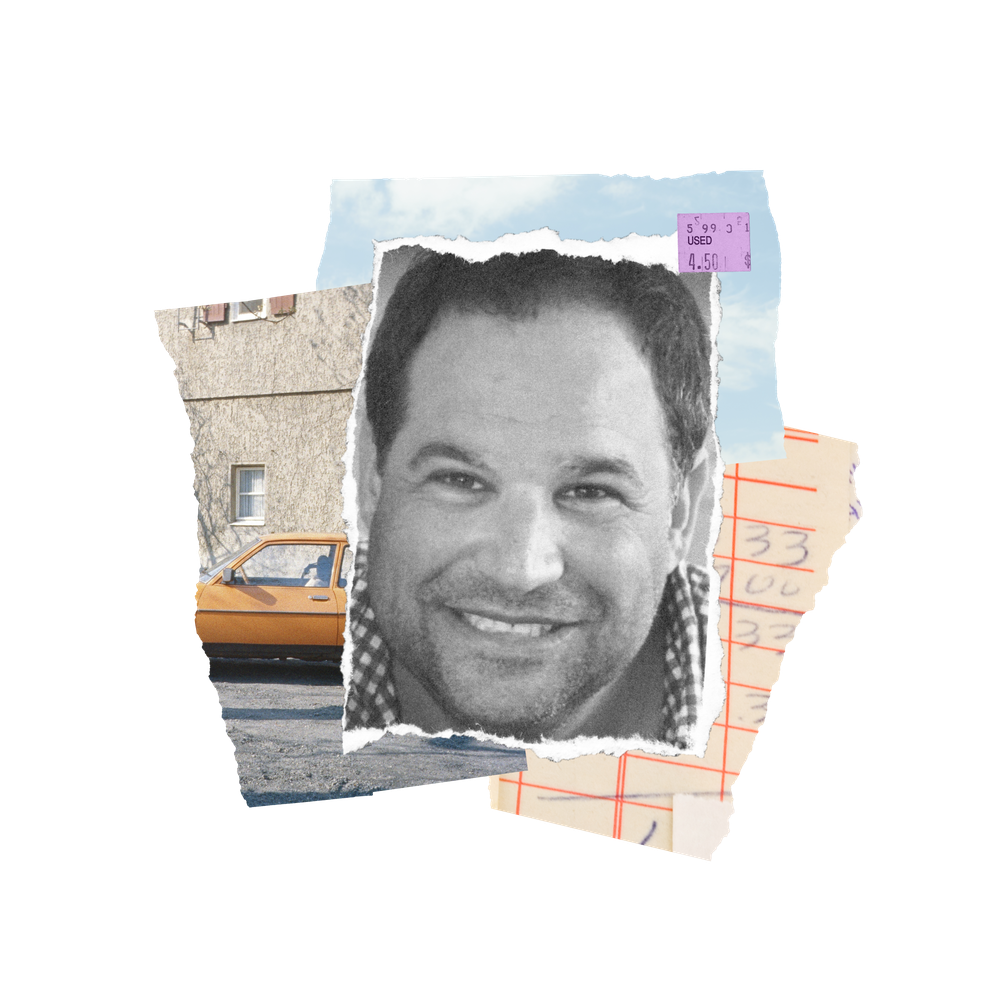 Little did Jeremy Nachtigall realize how dramatically his life would change in 2012. His mom had been experiencing paralysis in her right arm, so a neurologist recommended surgery to alleviate pressure on her spinal cord. “There wasn't even a thought in any of our minds that there was this other underlying issue,” Jeremy says.

That issue was ALS – a progressive nervous system disease also known as Lou Gehrig’s disease. And it had made it difficult for Jeremy’s mom to take care of herself. So Jeremy and his two sisters had to get involved with her care. They even hired aides to be with their mom all day, every day.

However, because Jeremy lived closest to his mom, he was the one getting calls from her or her aides whenever she needed help. “I was the one who had to run to the house to do damage control,” he says.

Jeremy also took it upon himself to help manage his mom’s finances. It was a natural fit for him because he had been working in the financial services industry. But it still was a challenge.

The stress of financial caregiving

As his mom’s financial caregiver, Jeremy helped manage money matters for his mom. He developed her budget and cash flow needs with her financial advisor to make sure there was enough money for her to maintain the lifestyle she was accustomed to and remain in her home.  Fortunately, his mom had a long-term care insurance policy – which was used to help pay for her care in her home. “It was a saving grace,” he says. “Thank God she had that policy.”

Given the unpredictability of ALS, he was plagued by the fear that his mom would run out of money. Jeremy estimates that more than $500,000 was spent on her care – the bulk of it coming from long-term care insurance benefits.

On top of the stress of managing his mom’s finances, Jeremy also was overwhelmed with figuring out how to manage her care. It meant spending much of his time making calls to the homecare agency, her insurance company and to other professionals that made up the care team, to provide his mom with the care she needed. Plus, he had to coordinate with his sisters and keep them apprised of how he was managing their mom’s money and care. “There are tremendous demands placed on people who are involved in caregiving,” he says.

As his mom’s condition worsened and the demands increased, Jeremy realized he needed to get even more involved with his mom’s care.

Making a sacrifice to provide care

Jeremy’s mom had round-the-clock professional care, and he felt confident with the care she was receiving but the expenses of maintaining her health and house were high. Jeremy wanted to ensure his mother didn’t outlive her money and was determined to keep her in her home, but drastic changes would need to be made in order to cut down expenses. So after many discussions around money, logistics, and roles, Jeremy decided to move with his wife and two young children into his mom’s house in 2016. While it was a big adjustment for Jeremy and his family, consolidating households relieved the financial pressure. Not only were expenses cut way down, moving in had a wonderful unintended consequence: having more family around gave his mom a reason to wake up in the morning and helped her live a better life with the time she had left.

The rewards of financial caregiving

Jeremy’s mom died in 2017 in her home, surrounded by her family and close friends. Jeremy says he has no regrets about his decision to move his family in with his mom to care for her. “It gave me the unique opportunity to return to my mom what she had given me throughout my entire life,” he says.

It also made Jeremy realize that he could use his experience with his mom and his years of working in the financial services industry to help other families in a similar situation. He founded Daily Navigator, a daily money management service helping seniors and their adult children. Services he provides range from opening and sorting mail to creating budgets and paying bills to working with clients’ tax, legal and financial professionals to coordinate their finances and legal documents.

Jeremy says that being a financial caregiver has given him the satisfaction of knowing that he has been able to improve the life of his mother and the lives of other families.

Jeremy Nachtigall is the founder of Daily Navigator LLC, and is a daily money manager. He helps others of the “sandwich generation” best serve their parents financial needs. His desire to serve came from his own experience of being a caregiver for five years, when his mother was diagnosed with ALS. Connect withJeremy on Facebook, Twitter, Instagram, & LinkedIn.