We’ll pose it to our team of experts and get back to you as soon as we can.
Thanks for your question! We'll get back to you soon.
Oops! Something went wrong while submitting the form.
All Stories
Next Story
Doug Nordman
Author & Speaker

He proudly served in the Navy for 20 years, and when his father was diagnosed with Alzheimer’s, he was called to serve again. 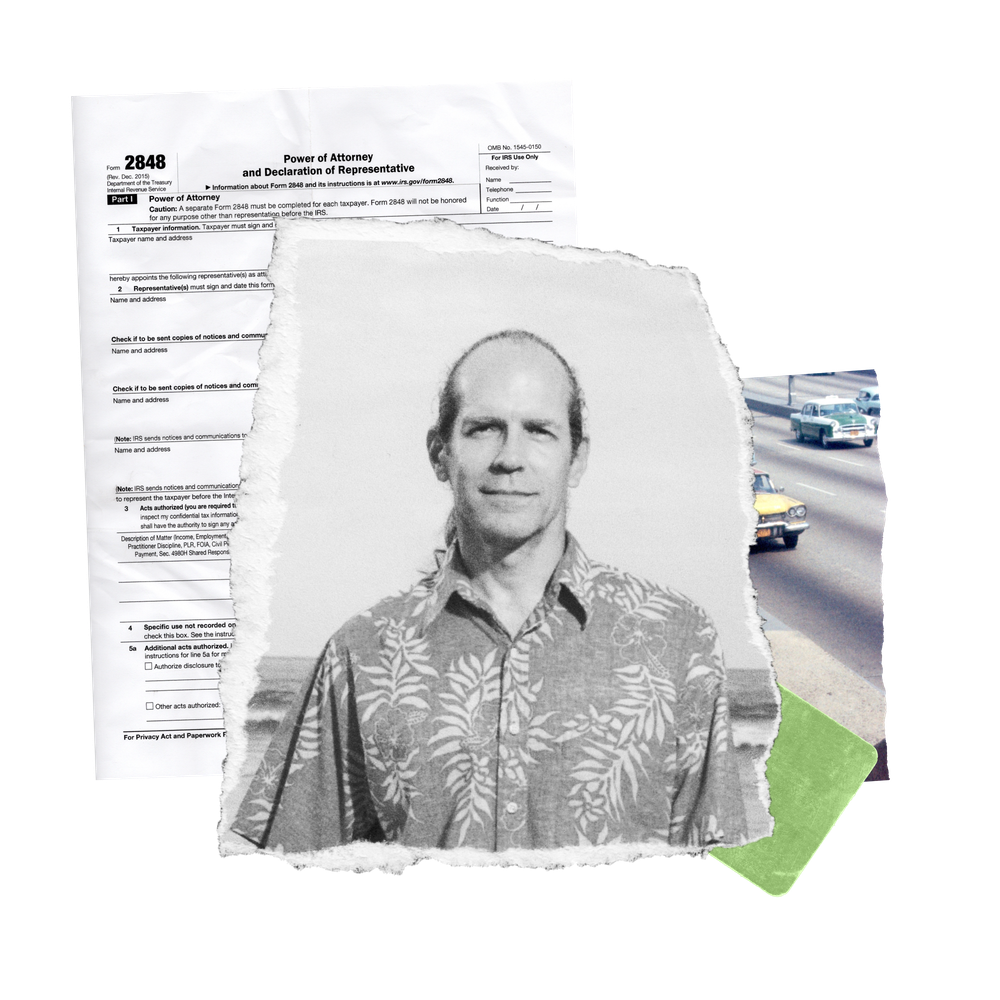 Sometimes we volunteer to serve, and other times we’re called to help. In Doug Nordman’s case, it was both.

Doug spent 20 years in the Navy proudly serving his country. After retiring in 2002 at the age of 41, he was able to enjoy life in Hawaii, where he had been living with his wife and daughter. However, in 2011, Doug was called to serve once again. This time it was for his father.

Finding out about his dad’s illness

Doug’s father started showing signs of memory loss in 2008. By the end of 2009, Doug received an email from his father saying he was having trouble using his computer due to his slipping memory.

“When you get an email like that from an elderly family member, that earns them a visit right away,” Doug says. His father was living alone in Grand Junction, Colorado. When Doug flew from his home in Hawaii and his brother came from Denver, they could see that their dad had dementia.

We didn’t know until about two years later that it was definitely Alzheimer’s.

“We didn’t know until about two years later that it was definitely Alzheimer’s,” he says. Doug got a call at 3 a.m. in 2011 notifying him that his father was in the emergency room with a perforated ulcer. When Doug arrived in Colorado to see his dad, the doctor told him that his father had Alzheimer’s disease.

Dad had never wanted to discuss his finances.

The bigger problem was that his dad had never named a power of attorney to make financial decisions for him. Because his dad was no longer competent enough to sign a power of attorney document, Doug discovered that the only way he could manage his dad’s finances for him was to file a petition with the court to be his conservator.

Dealing with the court

To become his dad’s conservator, Doug had to go through a background check and credit check. He had to be interviewed by a court-appointed conservator to find out what sort of financial skills he had and whether he could manage his dad’s money. He also had to hire an attorney for himself and his dad, who essentially was being put on trial to prove that he was no longer competent enough to handle his finances.

The process took several months. During that time, Doug and his brother had spent about $25,000 paying for their dad’s care in a nursing facility. Once Doug was appointed his dad’s conservator, he was able to access his father’s financial accounts. He spent several hours taking an inventory of what sort of financial accounts his dad had and how much money was in them. Then he was able to reimburse himself and his brother for the costs they covered. And he was able to file claims for his dad’s long-term care insurance company to receive benefits to pay for his dad’s care.

As his dad’s conservator, Doug had to file a financial report with the court every year. That meant keeping track of how he spent his dad’s money during the year. He also had to show all of his dad’s assets and liabilities. It took him several hours to prepare that annual report. Then he had the added stress of having to get approval of the report from the court.

If that plan wasn’t good enough when the probate court reviewed the report, it was perfectly at their discretion to fire me as conservator and appoint someone else from the court.

“My appointment from the probate court was only good for one year,” he says. “If that plan wasn’t good enough when the probate court reviewed the report, it was perfectly at their discretion to fire me as conservator and appoint someone else from the court.” Fortunately, that never happened.

Doug remained his dad’s financial caregiver for six years. During that time, the biggest challenge was staying on top of medical bills that couldn’t be set up for automatic payments. Some would slip through the cracks if they were sent to his dad’s care facility rather than to him. Then he’d get notices from collection agencies that money was owed.

Filing claims with his dad’s long-term care insurance company also was challenging and time-consuming. And he devoted a lot of time to talking with the investment firms where his dad had accounts to ensure his money was invested properly. Because Doug was already retired, he could afford to devote several hours a week to managing his dad’s finances. He says he couldn't imagine how stressful it would have been if he had to juggle a job along with financial caregiving.

Doug says that the key to being a financial caregiver is getting organized. He suggests using autopay for bills to help reduce stress and to make staying on top of your parent’s finances easier. And he recommends hiring a geriatric care manager — also called an aging life care professional — to help coordinate a parent’s care and respond to emergencies.

Doug also suggests keeping the rest of the family informed about your parent’s finances if you are the financial caregiver. The court required him to send the report that he filed annually to both his brother and his dad. Doug says he went beyond that. He would speak with his brother every few months and send him a spreadsheet with projections for how long their father’s assets would cover his care. He wanted his brother to be informed in case he ever had to step in and manage their finances. “I also wanted him to not worry about the money,” he says. It’s important for family members to know that your parent’s finances aren’t being mishandled, Doug says.

If he had to go back and do anything differently, Doug says he would’ve talked to his Dad before he developed dementia about naming a power of attorney. “That power of attorney might have cost him a few hundred bucks to have a lawyer prepare,” he says. “For reference, it cost almost $10,000 to get conservator and guardian appointments from the probate court.”

As I started to talk to my friends about what I was doing for my father, I found out that just about everybody in the room you’re talking with will have somebody in the same situation.

Doug also says you shouldn’t be afraid to reach out for help or talk to others about what you’re going through. “As I started to talk to my friends about what I was doing for my father, I found out that just about everybody in the room you’re talking with will have somebody in the same situation,” he says. Finding out he wasn’t alone in his struggles was reassuring.

Most importantly, Doug learned not to make the mistake his dad made. His father actually had to care for his father, who had dementia. “For 25 years, my dad had been telling me, ‘I’m not going to let happen to you boys what happened to me when I was taking care of my dad,’” he says. But Doug’s dad did let it happen. So Doug has done extensive planning to make it easy for his daughter to help him and take care of his finances if necessary. “I’m not going to do to her what my father did to me and what his father did to him,” he says.

Doug Nordman served for 20 years of active duty in the U.S. Navy’s submarine force and retired in 2002. Doug served as the conservator for his father for more than six years after his father was diagnosed with Alzheimer's disease. These days, Doug enjoys surfing, slow travel, writing, public speaking, reading, home improvement and personal-finance conferences. He is also the founder and writer of The-Military-Guide.com. You can connect with Doug on Facebook, Twitter, & LinkedIn