We’ll pose it to our team of experts and get back to you as soon as we can.
Thanks for your question! We'll get back to you soon.
Oops! Something went wrong while submitting the form.
All Stories
Next Story
Cameron Huddleston
Author & Finance Journalist

She has served as her mother’s financial caregiver ever since she was diagnosed with Alzheimer’s 12 years ago. 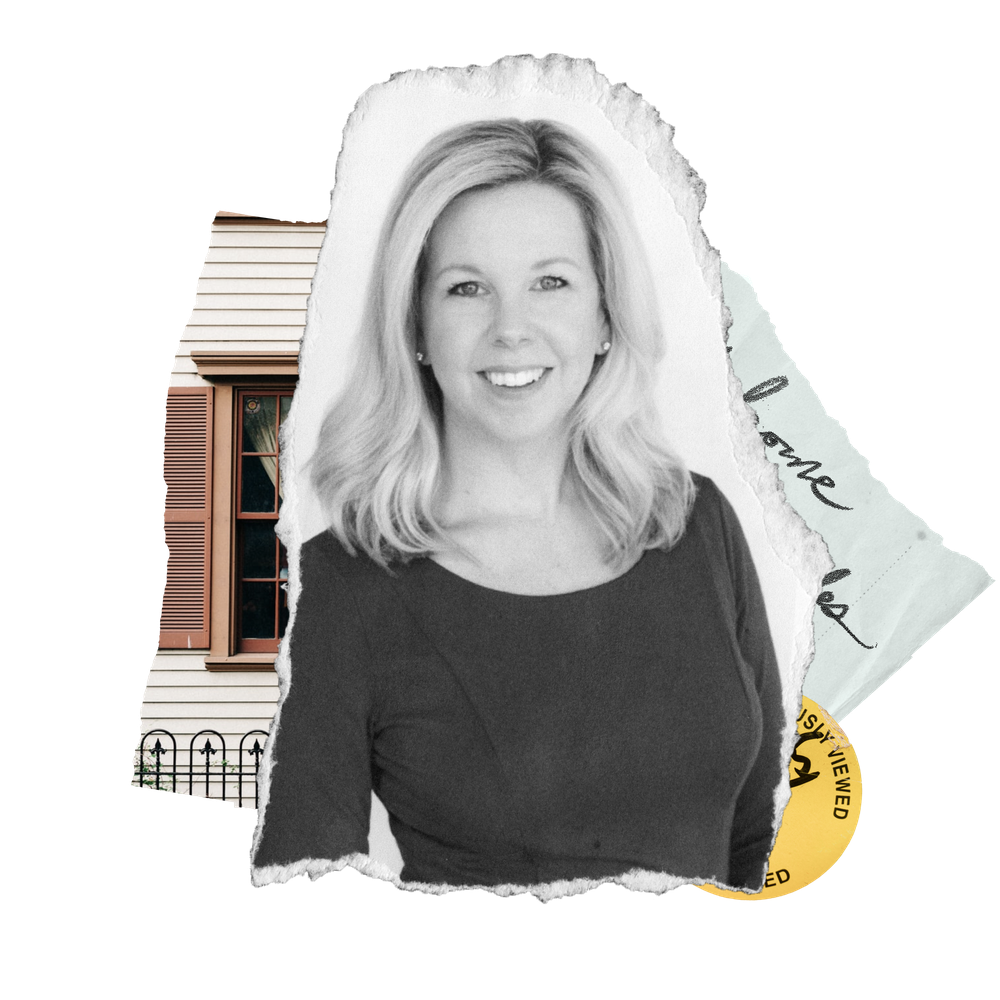 Cameron Huddleston knew she had to act quickly to get involved with her mom’s finances when her mom was diagnosed with Alzheimer’s disease at the age of 65. However, she realized that she had to tread lightly. “I didn’t want to just shove my way in and start taking over managing money matters for her,” Cameron says.

I didn’t want to just shove my way in and start taking over managing money matters for her.

Instead, she started by taking a simple step that laid the groundwork for helping her mom. Cameron suggested that her mom meet with an attorney to draft essential legal documents. As a personal finance journalist, Cameron knew that her mom would need to designate her as her financial power of attorney and health care proxy so she could make decisions for her mom as her memory declined.

Cameron also knew that those documents needed to be drafted and signed while her mom was competent enough to sign them. If she had waited for her mom’s memory to decline, the attorney might not have found her competent. “I feel like I got her in just in time to meet with an attorney,” Cameron says. “Without those documents, it would’ve been a lot more difficult for me to get involved with her finances.”

That was just the first step, though, in what has become a 12-year journey as her mom’s financial caregiver.

Once she was named her mom’s power of attorney, Cameron created an online account for her mom’s bank account to monitor transactions. That allowed her to keep an eye on things from behind the scenes so it wouldn’t appear to her mom that she was taking away her independence.

However, Cameron had to get more involved when she saw that her mom was making bad money decisions as a result of her dementia. Because she had been monitoring her mom’s bank account online, Cameron knew that her mom had been writing donation checks to lots of organizations. So Cameron offered to help her mom sort the mail so she could intercept contribution requests and prevent her mom from giving away all of her money.

She was writing to checks to every organization that asked for donations.

She also had to prevent a scammer from running off with her mom’s money. While her mom still was living at home alone, Cameron got a call from her uncle, who said her mom had called him asking how to wire money. She rushed to her mom’s house to discover that someone had been calling her mom and claiming that she needed to wire money to claim a cash prize she had won.  Cameron tried to explain to her mom that it was a scam, but her mom didn’t believe her. So Cameron ended up spending several hours at her mom’s house that day to answer the phone every time the scammer called and tell him to stop calling.

As her mom’s dementia progressed, Cameron found herself getting more involved with her mom’s finances. However, she had to play detective to get the information she needed about her mom’s accounts because she had not had detailed conversations with her mom about her finances before she started losing her memory.

In fact, there was one account Cameron didn’t discover until it was almost too late. She got a notice that the account—which had $50,000 in it—was going to be turned over to the state as unclaimed property for inactivity. Fortunately, Cameron was able to contact the financial institution and gain access to the account.

Cameron says she also feels fortunate that her mom has had the financial means to pay for the care she has needed. In addition to the account with $50,000, Cameron’s mom had retirement savings, Social Security benefits and a sizable inheritance from her parents. She also owned her home, which Cameron sold when her mom was no longer able to live on her own. Cameron moved her mom in with her family and used the home-sale proceeds to help pay for part-time caregivers.

Even though she had hired caregivers, Cameron says she spent several hours each day providing hands-on care for her mom—then additional time overseeing her mom’s finances. When it got to the point that her mom needed round-the-clock care, Cameron decided to move her into a memory care facility. “At that point, I was making every financial decision and transaction for her,” she says.

Now that her mom has been in a memory care facility for eight years, Cameron still spends a couple hours each week monitoring her accounts, paying bills and overseeing her mom’s care.

Cameron says there are plenty of things she would do differently if she could go back in time. Her biggest regret is not having detailed conversations with her mom about her finances and not discussing what sort of care she would have wanted before her mom’s Alzheimer’s diagnosis.

“Nothing can prepare you for having to care for a parent,” she says. The emotional aspect of the role reversal is hard enough. It would have been easier, she says, to at least have had the financial information she needed before having to help her mom because it would have been one less thing to worry about.

Because she didn’t want others to make the same mistake she made, Cameron wrote the book “Mom and Dad, We Need to Talk: How to Have Essential Conversations With Your Parents About Their Finances.” She hopes that more people will realize the importance of having family money talks and planning for a time when they might have to care for their parents.

Although being a caregiver has been a challenge, Cameron says she has never felt that caring for her mom has been a burden. “As her daughter, I feel like this is my job,” she says. “I need to make sure that her finances are being managed properly. I am glad that I have been able to fill this very important role.”

Cameron Huddleston is an award-winning personal finance journalist and the author of Mom and Dad, We Need to Talk: How to Have Essential Conversations with Your Parents About Their Finances. She has served as her mother’s financial caregiver ever since she was diagnosed with Alzheimer’s 12 years ago. Cameron is also the mother of three young children and a regular contributor to numerous publications. You can connect with Cameron on Facebook, Twitter, Instagram, and LinkedIn or visit her website.