Why You Should Freeze Your Credit Reports 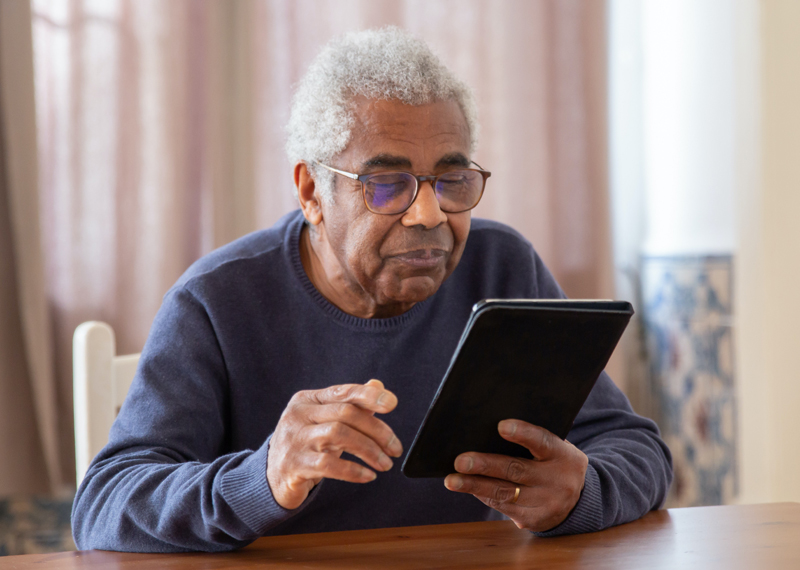 If criminals get your personal information, they can do a lot of damage—including opening lines of credit in your name and racking up hundreds or thousands of dollars of debt. In fact, nearly 5 million Americans were victims of identity theft that led to new accounts opened in their names and losses of nearly $7 billion, according to the Javelin 2022 Identity Fraud Study co-sponsored by AARP.

Dealing with this sort of fraud can create a big headache for consumers. The Javelin study found that victims spent an average of 16 hours disputing charges on fraudulent accounts.

Fortunately, there is a way to reduce the risk of someone using your personal information to open accounts in your name: Freeze your credit.

Freezing your credit might seem like an extreme way to combat fraud. However, it’s simple, effective and free.

[ Read: How to Report a Fraudulent Charge ]

What is a credit freeze?

A credit freeze—also called a security freeze—prevents new loans and credit accounts from being open in your name. It does so by blocking access to your credit report.

When consumers apply for credit cards and loans, lenders check their credit reports to see what sort of credit history they have and to determine whether they want to lend to them. If your credit reports have been frozen, lenders can’t check them. It also sends a red flag to lenders that they shouldn’t be extending new credit in your name.

“If somebody’s credit is frozen, that means that they purposely froze it either because of fraud or because they're trying to prevent fraud,” says Partha Ray, founder of Fellow Fox, an online course and community built to protect older adults against scams and fraud. That’s why it is an effective way, Ray says, to stop thieves from opening accounts in your name.

Placing a credit freeze won’t impact your credit score. However, you won’t be able to get new credit while there’s a freeze on your reports. It’s easy, though, to lift a freeze if you want to apply for a loan or new credit card.

It’s free to place, temporarily lift and remove a credit freeze. This wasn’t the case until a federal law took effect September 18, 2021, that eliminated fees that consumers had to pay in many states to freeze and unfreeze their credit.

To freeze your credit reports, you need to contact all three of the major credit bureaus:

Ray of Fellow Fox says the process with each credit bureau takes only about 10 minutes. Make sure you write down any usernames, passwords and PINs you create when place a credit freeze (or use a password manager such as 1Password or LastPass). You’ll need this login information if you have to access your accounts with the credit bureaus to lift or remove the freezes when applying for credit. Once you request that a freeze be lifted, it typically takes an hour or less to take effect.

“It's a little bit of extra work,” says Ray about placing and lifting a credit freeze. But it’s worth it, he says, to prevent someone else from opening accounts in your name.

A fraud alert is another tool you can use to reduce the risk of unauthorized accounts being opened in your name.  It’s less stringent than a credit freeze, though.

You can place a fraud alert on your credit reports if you are a victim of fraud or identity theft or believe you could become a victim because your personal information has been compromised. It doesn’t block access to your credit reports. Instead, it alerts lenders that you could be a fraud victim and requires them to verify the identity of anyone attempting to open credit in your name.

A fraud alert remains on your credit reports for only one year. You can renew it after a year. Or, if you are a victim of fraud or identity theft and filed a report with local law enforcement, you can place an extended fraud alert that will last seven years.

Because a fraud alert is less restrictive than a credit freeze, you’ll have fewer hoops to jump through if you want to apply for credit while there is an active alert on your credit reports. But you won’t have the same level of protection as you would with a credit freeze.

You can place a fraud alert for free by contacting one of the three credit bureaus. Then, that credit bureau will contact the other two.

More ways to protect your credit and identity

Freezing your credit is a proactive way to prevent fraudulent accounts from being opened in your name. You also should get free copies of your credit reports from Annualcreditreport.com to make sure there aren’t already accounts you don’t recognize.

If you opt not to freeze your credit or choose to use a fraud alert, sign up for a credit monitoring service such as Carefull to keep constant tabs on your credit reports and alert you to any changes, including new accounts that are opened in your name. Credit monitoring won’t prevent identity theft, but the alerts can give you early warnings of potential fraud so you can respond quickly to limit the damage.

[ Keep Reading: What to Do if Your Identity Is Stolen ] 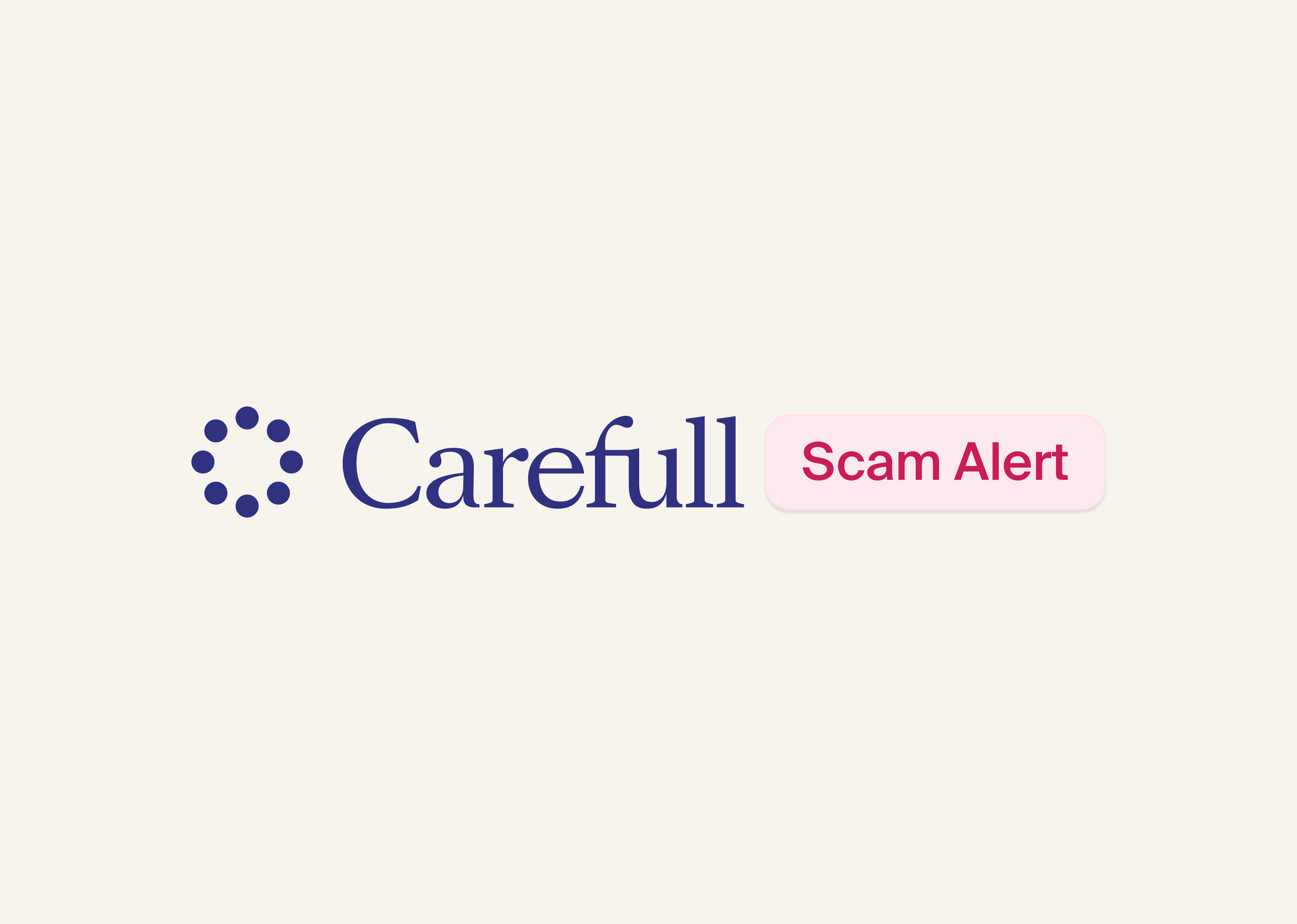 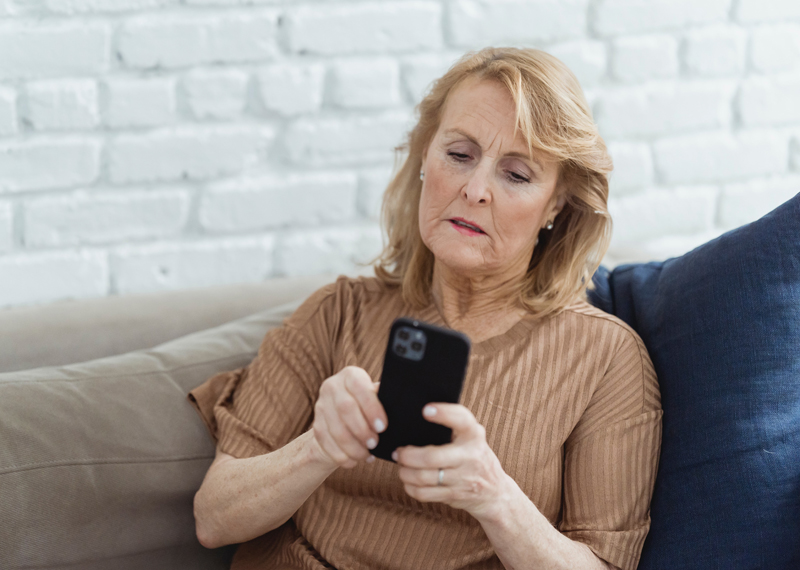 How to Hang up on Scam Calls 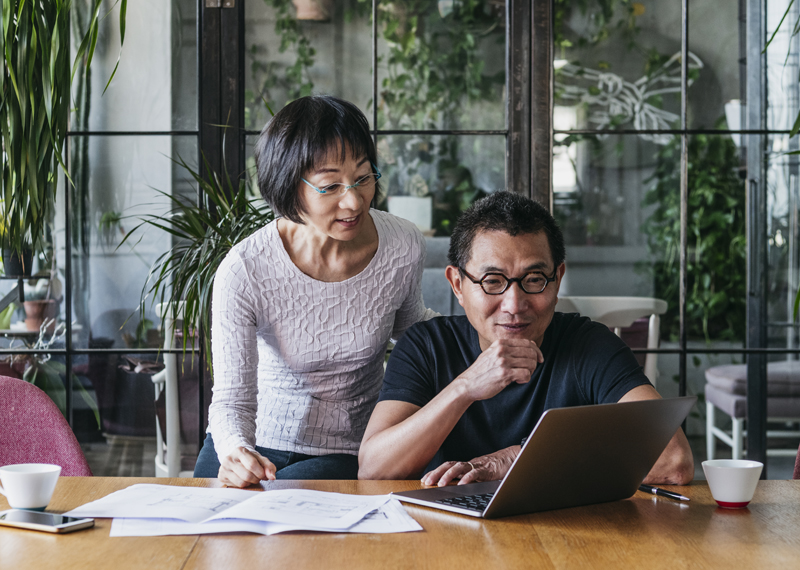 What Is Phishing and How to Avoid It?