How to Spot and Avoid Romance Scams 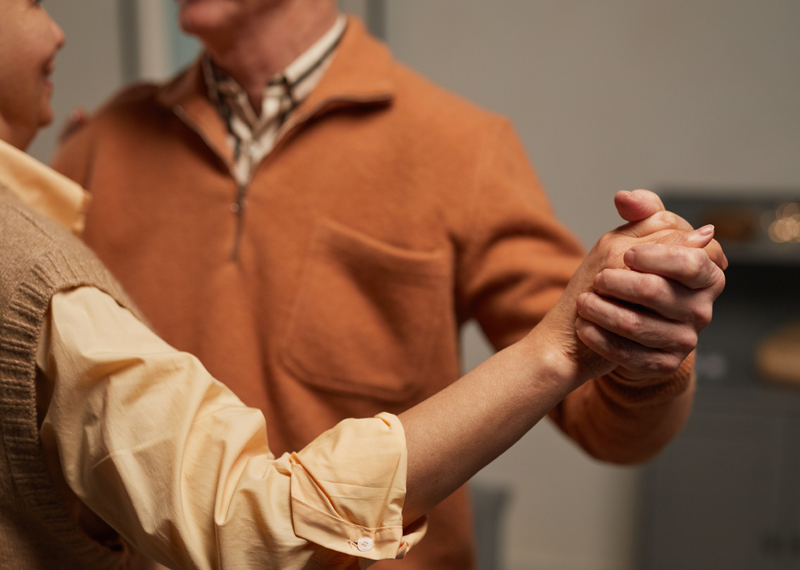 When a customer came into First State Bank in Gainesville, Texas, wanting to initiate a wire transfer to purchase bitcoin, Assistant Vice President and BSA Officer Rebecca Vaughn knew something wasn’t right. So she politely questioned the customer about why she was trying to buy cryptocurrency.

The woman had met a man online and had fallen in love, Vaughn says. He supposedly was a doctor working with the United Nations overseas and had asked the bank customer to buy bitcoin to help pay for him to return home to the U.S. The woman even showed Vaughn a photo of the man.

Vaughn quickly searched for the image online and discovered that it was tied to many different names. It confirmed Vaughn’s suspicion and proved to the customer that the person she had fallen in love with was actually a con artist.

Vaughn says scenarios like these are all too common. Reports of romance scams, as they are called, hit a record high in the U.S. in 2021. Victims lost $547 million last year—nearly an 80% increase over romance scam losses in 2020, according to the Federal Trade Commission. And older adults were hit hardest, with those age 70 and older reporting the highest individual median losses at $9,000.

To avoid becoming a victim, it’s important to understand how romance scams work. Here’s how to spot these scams and what you can do to avoid them.

What is a romance scam?

Romance scammers create fake online identities and typically reach out to potential victims through dating websites and social media. They use flattery and tend to say all the right things to win victims’ affection. Then, they escalate the relationship quickly by professing their love and sometimes even proposing marriage.

Once scammers have gained their victims’ trust, they ask for money to help with a financial or medical crisis or to help pay for them to come visit in-person. Sometimes, they ask victims to help transfer money. Over the past year, romance scammers have increasingly asked to “invest” in cryptocurrency, according to the FTC.

They happen quietly: When scammers foster relationships entirely online, it’s easier for them to encourage victims to keep the relationship a secret and to isolate them from family or friends who might intervene.

Urgency: The money request is usually tied to some form of urgent need, with a story about why the purchase or transfer needs to happen “right now.” This false urgency, combined with emotions, can cloud the judgment of even savvy adults.

When scammers get what they ask for, they tend to stop communicating with victims. In some cases, though, they will ask again and again for money, conning victims out of hundreds of thousands of dollars or more (listen to this FBI interview of a victim who lost $2 million).

[ Read: Senior Scams and How to Avoid Them ]‍

How to spot romance scams

Vaughn at First State Bank goes above and beyond whenever she senses trouble, taking the time to help customers who have been targeted by scammers avoid becoming victims. However, not all banks have someone like Vaughn who steps in to protect vulnerable customers. That’s why you need to be able to spot potential scams.

Romance scammers use all sorts of stories to con victims out of their money. However, there are several threads among the tales they tell. Keep an eye out for these red flags that the person who seems like a love interest is really a con artist.

How to avoid romance scams

Be careful what you share online. Some scammers target specific people by learning about them from their social media posts then commenting on those posts or sending direct messages. The more details you share, the easier you make it for scammers to target you, according to the FBI.

Ask yourself whether the story you’re being told makes sense. For example, Vaughn says she asked the customer who thought her love interest was a doctor with the U.N. why such a large international organization wasn’t paying for the man’s travel costs to return home. The story simply didn’t sound legitimate.

Talk to someone you trust, such as a family member or a bank representative. Getting another opinion—especially that of someone in the financial services industry who is familiar with romance scams—can help you evaluate the situation before agreeing to the person’s request for money.

Get a second set of eyes on your finances. The risk of being financially exploited increases with age because the aging process impacts the ability to recognize risky financial situations, according to Dr. Nathan Spreng, professor of neurology and neurosurgery at McGill University. That’s why he recommends that older adults have a second set of eyes on their finances. The Carefull service makes it safe and easy to give family members view-only access to your financial accounts. It provides account, credit and identity monitoring and will alert you if it spots something unusual. You can add trusted family members to your “Circle” of support so that they can see your linked accounts (but not make transactions) and get alerts.

If you think you have been targeted by a romance scammer, report your experience to the FTC at http://www.reportfraud.ftc.gov/. If you transferred any money to the person, contact your bank or credit union immediately to discuss what steps to take and file a complaint with the FBI’s Internet Crime Complaint Center (IC3).

[ Keep Reading: How Your Risk of Financial Exploitation Increases as You Age ]‍ 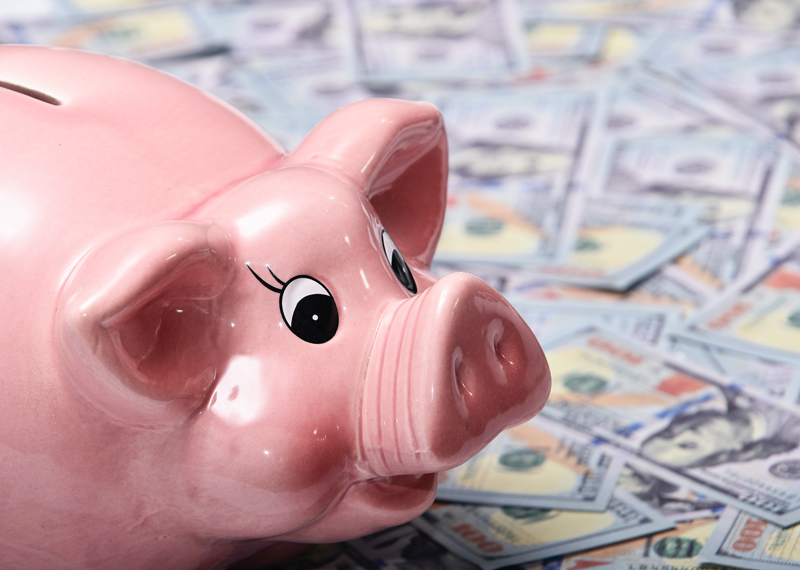 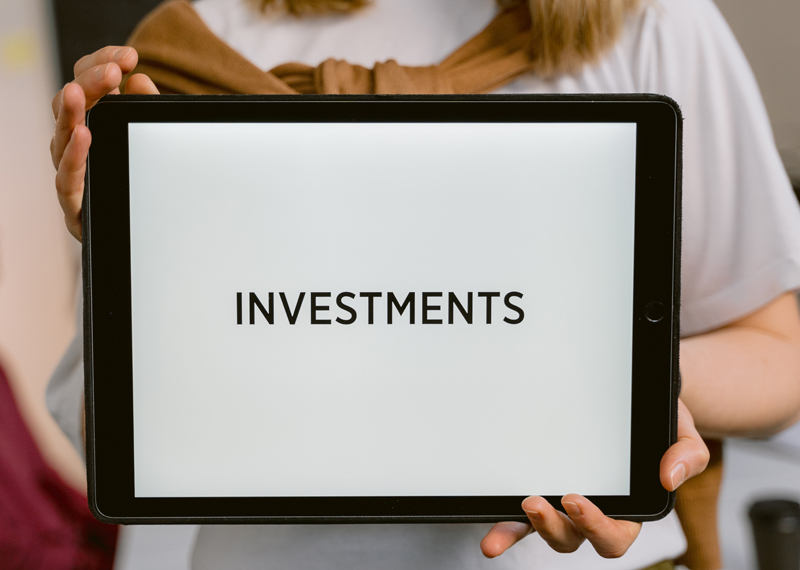 What Is Investment Fraud and How to Avoid It 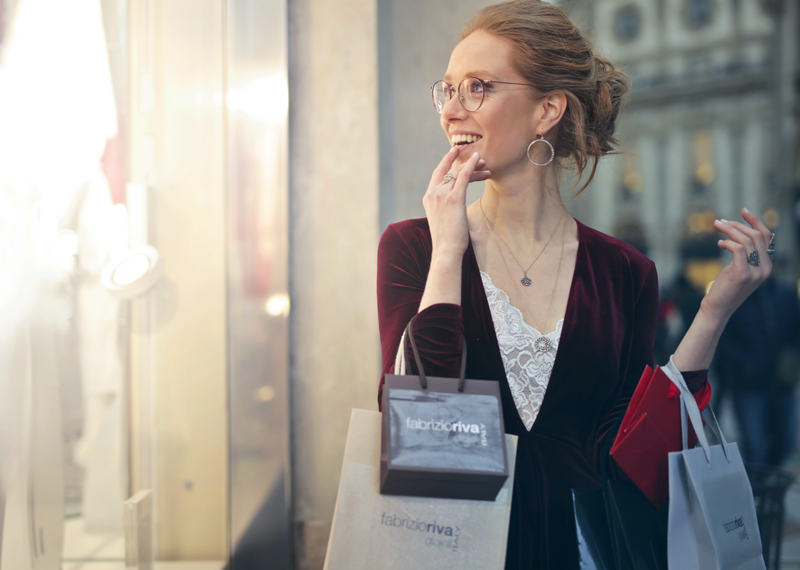 Watch Out for Secret Shopper Scams 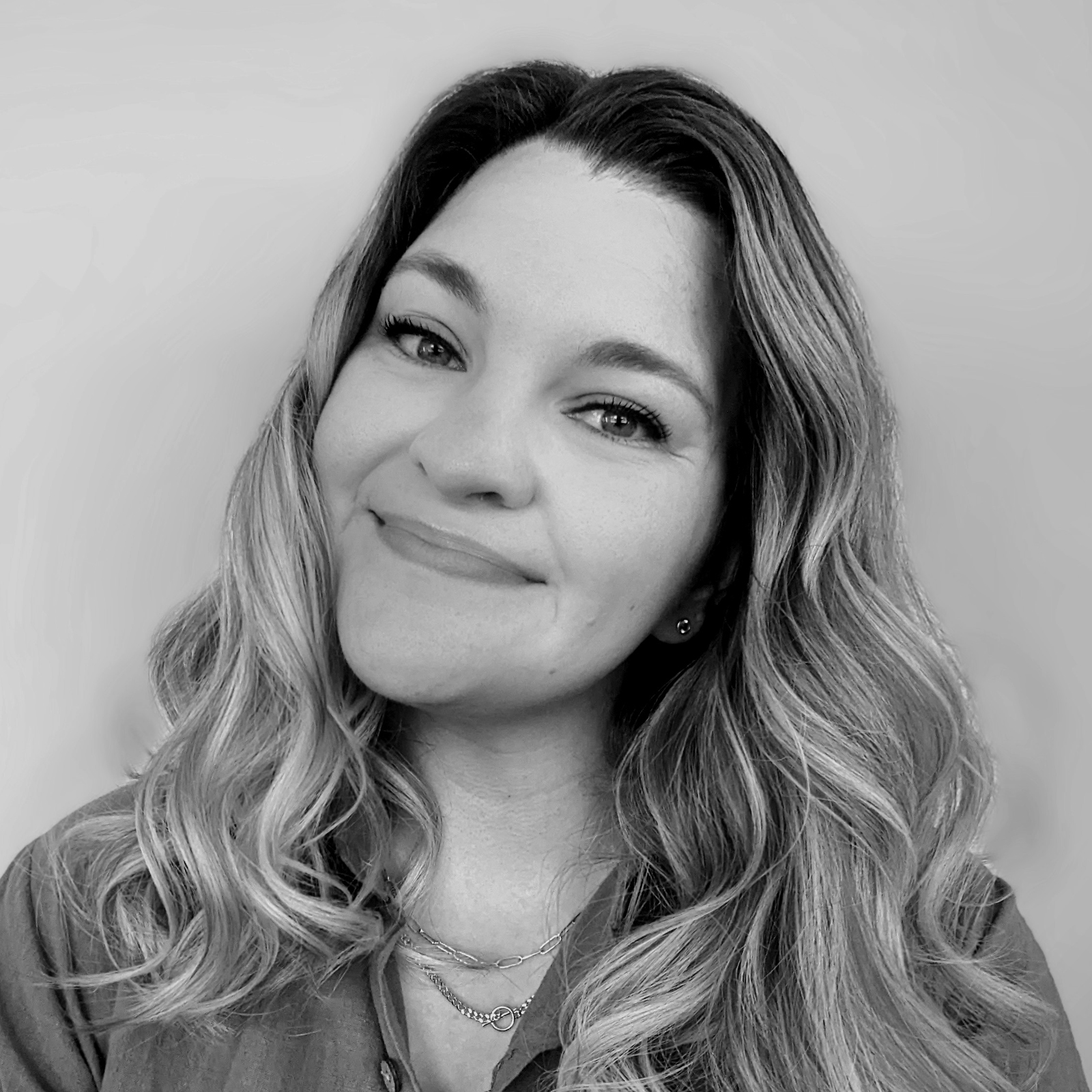