Got a question about managing a loved one's finances? Meet experts and financial caregivers in the Carefull Community.

Enter your email below to get started with Carefull. We'll send you an email with more information about what to do next.
Thank you for your interest in Carefull. We'll be in touch soon. If you have questions, please email hello@getcarefull.com.
Oops! Something went wrong while submitting the form.

Love is in the air, or at least that’s what romance scammers would have potential victims believe. They prey on people looking for relationships by tugging at their heartstrings and building trust. Then they use that trust to con them out of hundreds or thousands of dollars.

The Federal Trade Commission received 25,000 reports of romance scams that cost victims $201 million in 2019 (the latest year for which figures were available). In fact, losses related to romance scams were higher than any other scam reported to the FTC.

Reports of these scams have been steadily rising over the past several years and likely will continue to rise. Because older adults are twice as likely as younger adults to lose money to sweetheart scams, it’s important to warn aging parents about the signs of these scams. There’s no guarantee you can prevent parents from becoming victims, but helping them recognize the red flags can reduce the risk that they’ll be swept up by this con.

Signs of a romance scam

If your parent is single, you don’t need to scare Mom or Dad away from dating entirely. However, let your parent know that there are people who might prey on him or her. Scammers tend to create fake profiles on dating websites and on social media sites, but they can be hard to spot. However, the tactics they use are pretty common. So tell your parent about these telltale signs of romance scammers:

How to help parents protect themselves

More importantly, keep open lines of communication with them to protect your parents from scams. Show interest if they talk about someone new in their lives. You could ask how they met, whether they’ve met in-person, where the person lives or what line of work that person is in. Pay attention for the red flags, such as they met online but haven’t met in-person, and the love interest lives or works overseas.

Because older adults are twice as likely as younger adults to lose money to sweetheart scams, it’s important to warn aging parents about the signs of these scams.

You also could ask your parents if they have a picture of their new love interest. If they show you an image online, you can right click on it to search Google for the image. If there are several results for that image, it could be a sign that a scammer took that image from someone else’s social media page or used a stock image.

If your parents mention that their new love interest has asked for money, don’t put them on the defensive by insinuating that they’ve done something wrong. Instead, help them understand that they might have been targeted by a scammer by reviewing romance scam red flags with them. And caution them not to send any money to someone they’ve never met in person. If they’re unwilling to listen to your warnings, point them to the FTC website or the FBI website, both of which have information about romance scams.

What to do if your parents become victims

Help your parents contact their bank if they paid a scammer with their debit card or transferred money to ask that the transaction be reversed. If they wired money, they should notify the wire transfer company that it was a fraudulent transaction and ask for their money back. If they paid with a gift card or reloadable card, they should contact the card company to see if they can get a refund, according to the FTC.

If your parents provided scammers with personal information such as their Social Security numbers, they’ll need to take steps to protect their identity. IdentityTheft.gov has details on how to recover from identity theft.

Your parents also should report the scam at FTC.gov/complaint. There’s no guarantee they’ll get their money back. But by reporting the crime, they might help authorities catch the scammers.

[Keep Reading: Signs Your Parents Are Victims of Scams or Fraud]

Do you help a loved one manage their daily finances?

Subscribe to the Carefull newsletter and get more expert tips and guidance sent straight to your inbox. 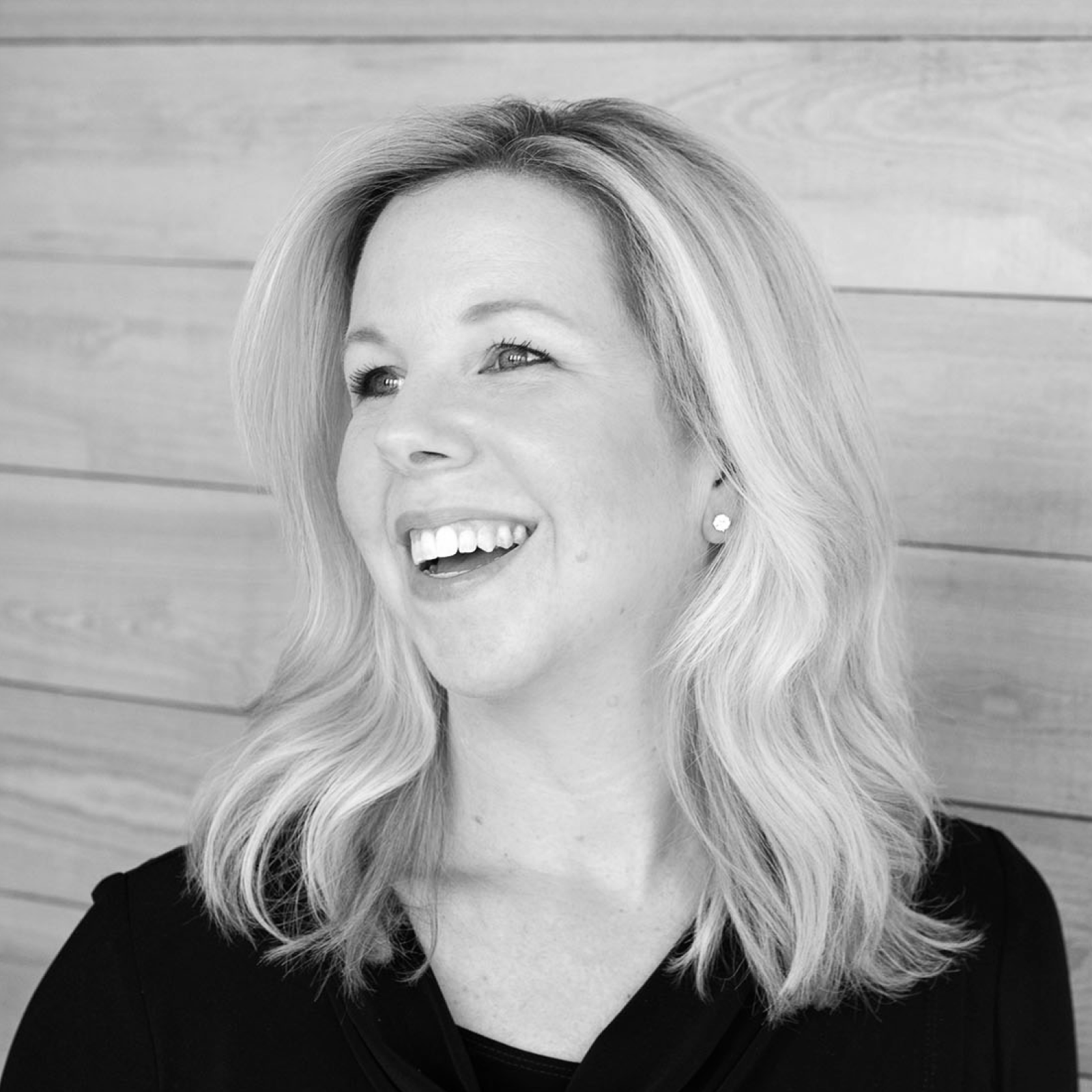 Cameron Huddleston is a Family Finances Expert at Carefull and the author of Mom and Dad, We Need to Talk: How to Have Essential Conversations With Your Parents About Their Finances. You can learn more about her at CameronHuddleston.com or follow her on Twitter @CHLebedinsky. 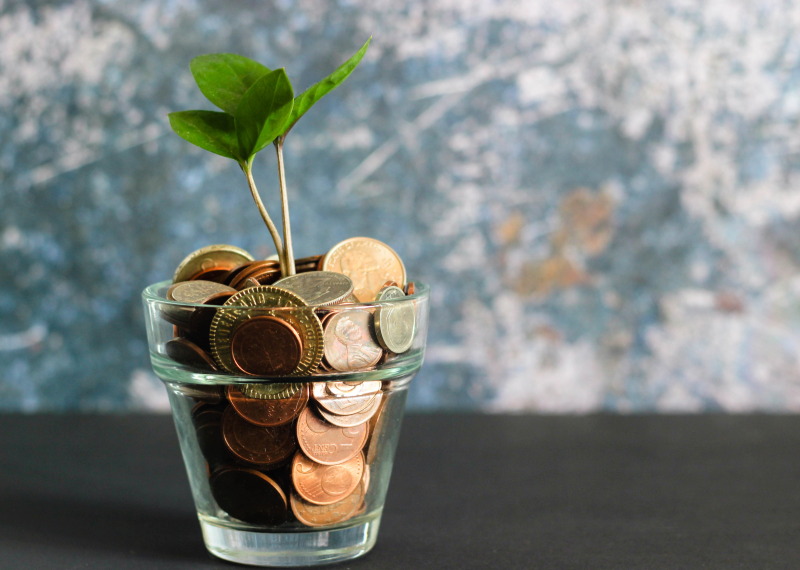 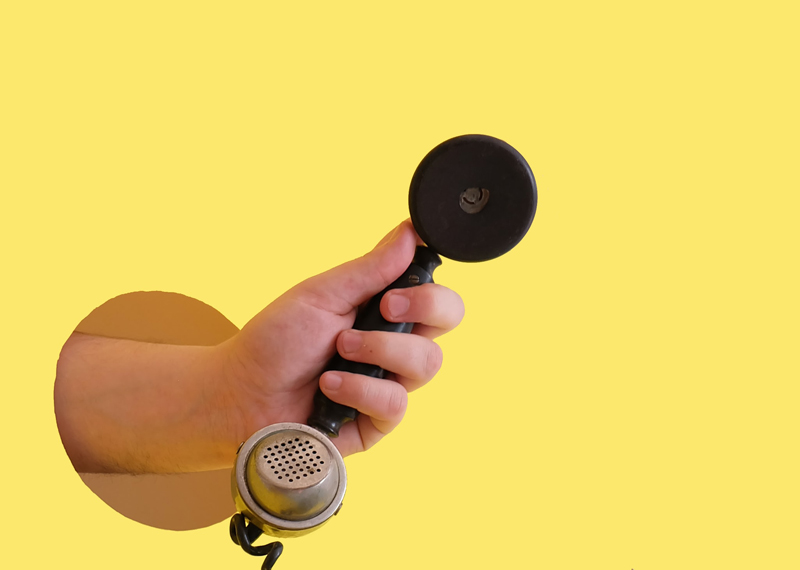 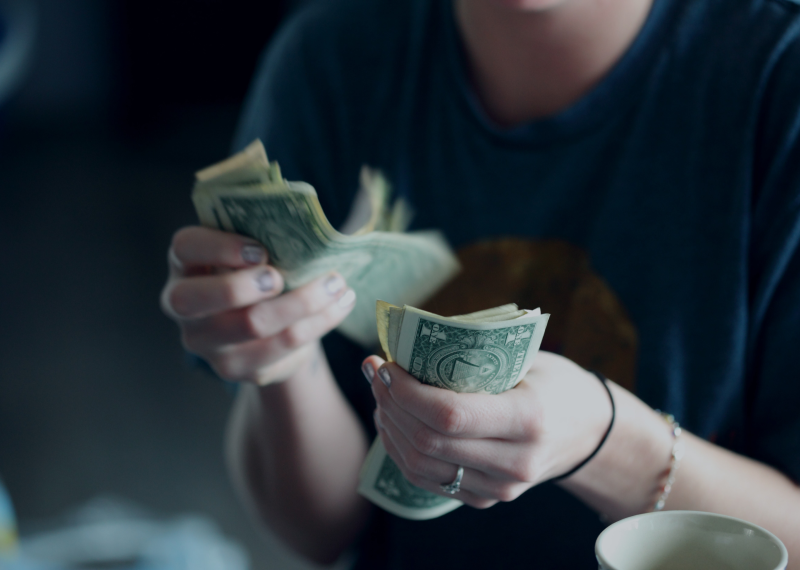 15 Government Benefits That Could Help Your Parents Save Money

Do you help a loved one with their finances?

Carefull's free Financial Caregiving Roadmap will teach you how to help your loved one at every step of the journey.

Thanks! Check your inbox for the guide.
Oops! Something went wrong while submitting the form. Please try again.