How to Catch Small Money Mistakes Before They Become Big Problems 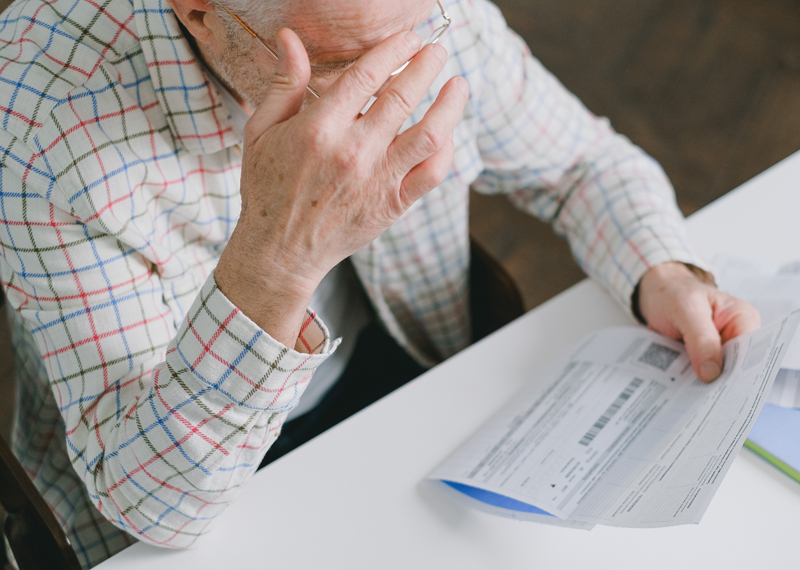 It’s easy to make small money mistakes from time to time, such as paying a bill late or overlooking a fee on an account. However, if mistakes are happening frequently, they can take a toll on your finances—especially if you’re not catching them quickly enough.

A pattern of money mistakes can also be an early sign among older adults of cognitive decline. Researchers at Johns Hopkins found that those with Alzheimer’s disease and related dementia showed a pattern of missed credit card payments up to six years before they were diagnosed with the disease.

So it’s important not to overlook frequent financial missteps. It’s even more important to have a system in place to catch those mistakes before they become big financial problems.

‍Late and missed payments: Unless bills are set up to be paid automatically, it’s easy to forget to make payments on time—or at all. Late and missed payments can quickly lead to bigger financial problems in the form of late fees, increased interest rates on lines of credit, termination of services and the loss of property such as a car or home.

‍Change in bill amounts: If your bills are paid automatically and you’re not reviewing monthly statements, it’s easy to overlook a change in your bill amounts. Service providers can raise rates and tack on new fees, which could throw off your budget if you’re not paying close attention to the amounts you're paying each month.

‍Insufficient funds: If there are insufficient funds in your bank account to cover withdrawals and bills payments, you could overdraw your account and be charged fees by your bank. Unfortunately, this common mistake can be costly. Overdraft and insufficient fund fees amounted to more than $15 billion in 2019 alone, according to the latest figures from the Consumer Financial Protection Board.

‍Unfamiliar transactions: When unfamiliar or unusual transactions show up, some people make the mistake of not investigating those transactions quickly enough to determine whether they might be fraudulent. It’s important to report fraudulent transactions immediately to limit your liability and to prevent more fraudulent charges on your accounts.

How to spot and stop money mistakes

Diligence is key to catching small money mistakes before they become big problems. But who has time to monitor their accounts 24/7? Fortunately, there are less time-consuming and more effective ways to stay on top of your finances.

Automate as many bills as possible to reduce the risk of making late or duplicate payments.Also, sign up for direct deposit for all your sources of income so that funds will be available in your account faster than the time it takes to wait for checks to arrive, deposit them and post to your account. This can help reduce the risk of having insufficient funds.

Take advantage of technology by signing up on your online bank and credit card accounts to receive alerts when there are transactions on your accounts and when your account balance drops below a certain amount. An even better option, though, is to use a service such as Carefull that will monitor your bank and credit card accounts 24/7 for all of the above mistakes and many more, as well as signs of fraud and identity theft. Carefull will alert you by text and email if it spots something unusual and provide you with tips so you know what next steps you should take.

It’s also important to pinpoint a trusted family member who can be a second set of eyes on your finances as you age. Naming that person your power of attorney will give him or her the legal right to make financial decisions and transactions for you if you become unable to do so yourself. You need to meet with an elder law or estate planning attorney to draft this legal document while you’re still mentally competent so that it will be valid. Otherwise, if you experience cognitive decline and haven’t named a power of attorney, a judge might appoint someone to oversee your finances—and it might not be the person you would’ve chosen.‍

[ Keep Reading: How to Figure Out How Long Your Money Will Last in Retirement ] 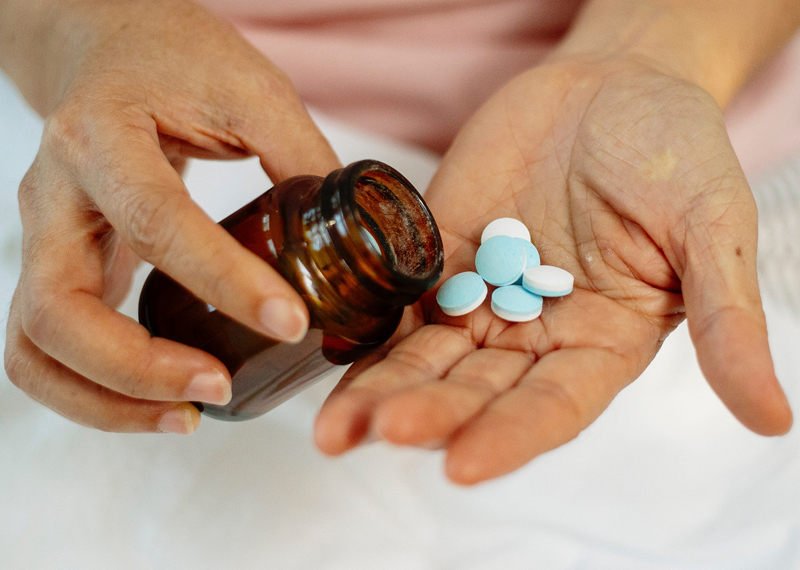 What to Know About Prescription Delivery Services 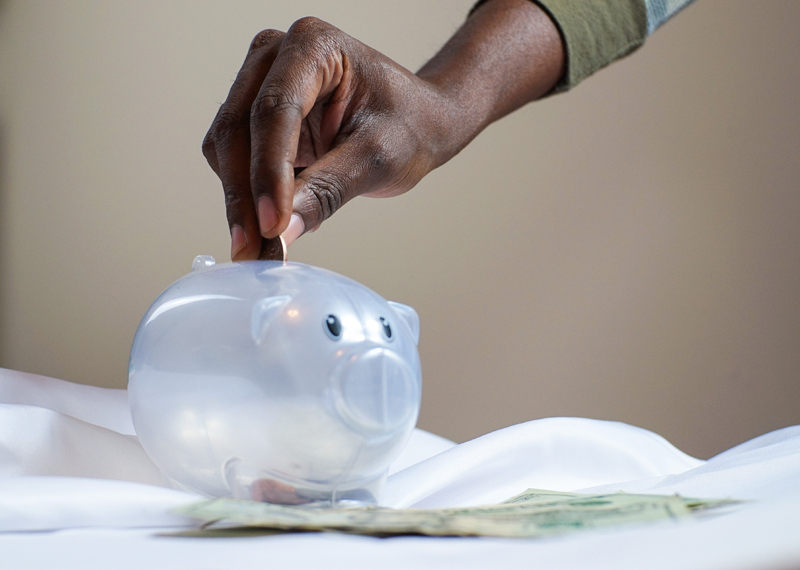 How Retirees Can Lower Their Bills 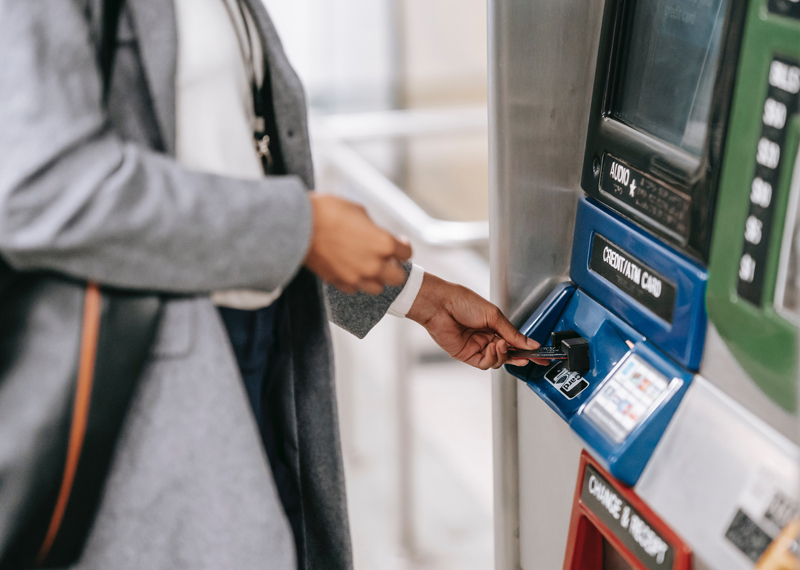 How to Avoid Overdraft Fees