We’ll pose it to our team of experts and get back to you as soon as we can.
Thanks for your question! We'll get back to you soon.
Oops! Something went wrong while submitting the form.
All Stories
Next Story
Anonymous 1

In one week, she was set on a caregiving journey that would change her life. 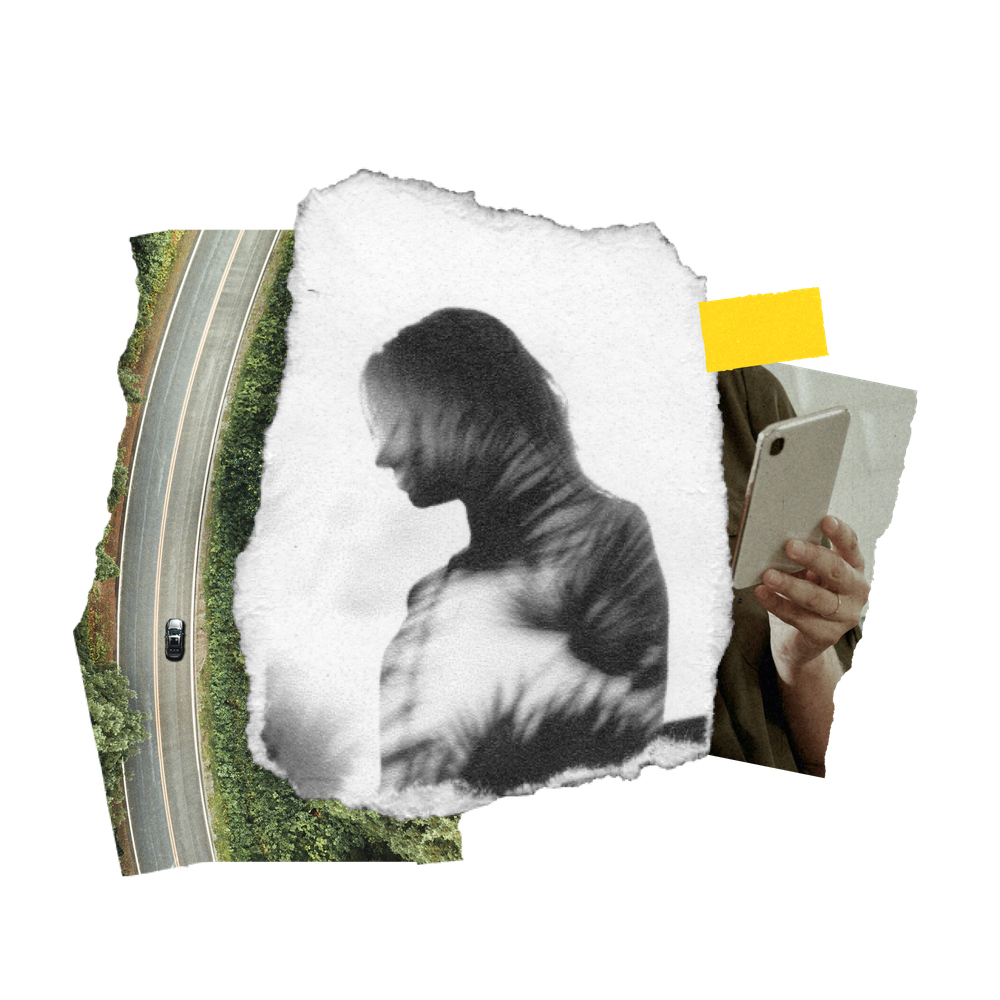 I got the call at work. My step-grandfather had committed suicide the day before, but my grandmother didn’t call to tell me because she “didn’t want to ruin my 30th birthday”. When we hung up I bought a one-way ticket for a red-eye from San Francisco to Florida.

Earlier that year my grandmother had some kind of stroke. The doctors were at a loss for what happened, but while in the hospital she contracted c-diff, became septic, and was eventually intubated.

When she finally made it home, she was unable to walk or eat food. Both my mom and I visited as often as we could but with her living in Maine and me in California, traveling to Florida was expensive and vacation days were running out.

When the stress of caregiving overwhelmed him, he went to the back yard and shot himself.

My grandmother, and her husband of 20 years, assured us over calls and emails that everything was fine—that they had their home and her care under control. It wasn’t true, and when the stress of caregiving overwhelmed him, he went to the back yard and shot himself.

No warning. No note.

When I arrived the next morning, there was still police tape blocking off the yard. Normally immaculate, it broke my heart to step into the house and smell it was unclean. Despite my anger, grief, and frustration, I put it all aside to do what needed to be done. And damn the list was long.

First, I set out to make plans to relocate my grandmother to live with my mother. Navigating insurance, health records, and trying to figure out if she could physically endure the flight was daunting enough. On the other end, my mom renovated her house, set up her health plan, arranged home health aids, ordered medical supplies, and made appointments.

But then there was the matter of what to do with my grandfather’s remains and how to acknowledge his passing. In her anger, my grandmother ordered that his ashes be spread at sea because “he just loved the ocean”.

He didn’t. But who was I to argue?

Next, I set up an estate sale, hired landscapers, ordered home repairs, and scheduled an appraiser. I studied finance in college but had never heard of a reverse mortgage, and honestly, it sounded like a scam. Thankfully, a family friend with a real estate license lived nearby and listed the house for sale.

I sold their car at Carmax after interrupting the sales pitch and telling the young guy on the phone “my grandfather committed suicide so let’s skip my ‘car selling journey’ and get this done today.” I got a ‘yes ma’am’ and a quote for $5,500.

Normally people spend months or even years downsizing their life and possessions but I had one week to get her to Maine.

Then I started packing. Normally people spend months or even years downsizing their life and possessions but I had one week to get her to Maine. My job kindly gave me a paid leave of absence with no strings attached—something I’m profoundly grateful for—but for my own mental health, I needed to get this done and get back home. I found some sticky notes and my grandmother mustered the strength to get in her wheelchair and have me mark what she wanted to bring with her.

When the UPS pickup I’d scheduled arrived, it became clear I’d messed up the paperwork. The driver could have left, it was the end of her workday. But when I told her my situation, she loaded all the boxes onto the truck herself and drove me to the distribution center where I sat among bustling conveyor belts and together we hand-filled out 26 packing slips. When that was done we stopped at McDonald’s for dinner and she drove me back to my grandmother’s. I wish I could remember her name.

With my grandmother’s care plans in place, transportation booked, house listed, and possessions shipped, I turned my attention to the money.

I found most of the bank credentials written on a slip of paper tucked under my grandfather’s keyboard. I filed changes of address and removed the hard drive from the tower in case I missed anything.

My grandmother kept insisting that there had been a bitcoin investment, so despite my skepticism, I stayed up all night searching for the details. I ran out of time so I packed the hard drive and all the paperwork I could find in my carryon.

That morning on the way to the airport I uncharacteristically muttered a prayer hoping I had it all.

We managed to gain access to the bitcoin account after we arrived in Maine. And to my utter disbelief, there was over $100,000. The $5,000 they had riskily invested years earlier turned out to be her entire nest egg since there wasn’t much in savings and the reverse mortgage wasn’t a liquid asset.

When I got back to California, we worked to secure credentials, sell off the bitcoin, get a complete account of her assets, update her will, and set up a power of attorney. Now she’s as well as she can be, happily living a quiet life closer to family. I help her long-distance to check in on her finances—help her make decisions and review her budget.

Out of everything that happened, the thing that broke me was when my step-grandfather's family—who hadn’t helped with a single thing—wanted the gun he’d killed himself with because it was a “family heirloom”. I told them I left it at the police station and to never contact my grandmother again.

I was only there for a week, but that week changed me.

I was only there for a week, but that week changed me. I now have a grip on the realities of life as we age. The importance of getting my own finances and paperwork in order. The urgency to have tough conversations with my parents. The courage to tackle the things I didn’t think I could.

And newfound respect for what it takes to be a caregiver.