What to Know About Changes to Medicare in 2023 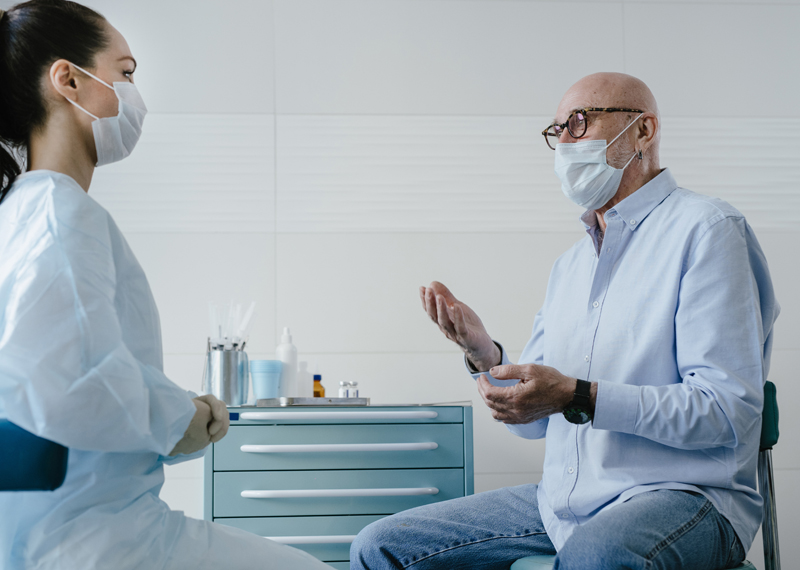 If you’re enrolled in Medicare or will be eligible to enroll this year, you need to know about changes to this health insurance program for people 65 and older. Changes to Medicare premiums and deductibles happen annually. However, there are some new savings Medicare beneficiaries can expect in 2023 and beyond as a result of the Inflation Reduction Act.

Here’s what to know about the costs and coverage associated with Medicare this year.

Medicare Part B premium for 2023 is lower

Medicare Part B medical insurance helps cover services from doctors and other medical providers, outpatient care, preventive services, medical equipment and home health care. There is a monthly premium for Medicare Part B that is either deducted from monthly Social Security benefits or billed directly to enrollees.

Typically, the Part B premium increases each year, but the premium is dropping to $164.90 in 2023 from $170.10 in 2022. “It’s good for this year, but potentially not good for next year,” says Danielle Roberts, co-founder of Boomer Benefits, a health insurance agency specializing in Medicare plans.

The Part B premium jumped from $148.50 in 2021 to $170.10 in 2022, in part because of the high cost of a new Alzheimer’s drug. Rather than lower the premium halfway through 2022 when the price of the drug dropped dramatically, Roberts says the premium was lowered for 2023. Because the lower premium this year is essentially a credit for overpayment in 2022, Roberts says she’s worried there could be a big rate hike in 2024.So the premium savings could be short-lived.

Medicare deductibles in 2023 are changing

As a result of the Inflation Reduction Act, there’s a lower cap on out-of-pocket drug costs and better access to vaccines.

Diabetes medications: The cost of a month’s supply of insulin is now capped at $35. And there is no deductible for insulin. “This change applies not only to insulin you inject yourself, but also an insulin pump,”Roberts says..”There won’t be any more thousands of dollars a year spent on insulin.”

Be aware, though, that Part D plans have until March to update their systems, according to the Centers for Medicare and Medicaid Services. So you might pay more than $35 in January and February.

Vaccines: If you have Part D coverage, you now will have access to more vaccines at no cost. Vaccines that are covered are those recommended by the Advisory Committee on Immunization Practices, including the shingles vaccine.

Starting in 2025, annual Part D out-of-pocket costs will be capped at $2,000.”That’s a huge change for someone taking expensive medications,” Roberts says. “That’s why people should be most excited about.”

[ Find Out: What to Know About Prescription Delivery Services ]

A shorter coverage gap after enrollment

For people who missed enrolling in Medicare Parts A and B during the seven-month Initial Enrollment Period at age 65, they have an opportunity to enroll during a three-month General Enrollment Period from January 1 to March 31. In the past, benefits wouldn’t start for those who signed up during general enrollment until July. Starting in 2023, coverage will kick in the month after you sign up—leaving less of a gap in coverage. 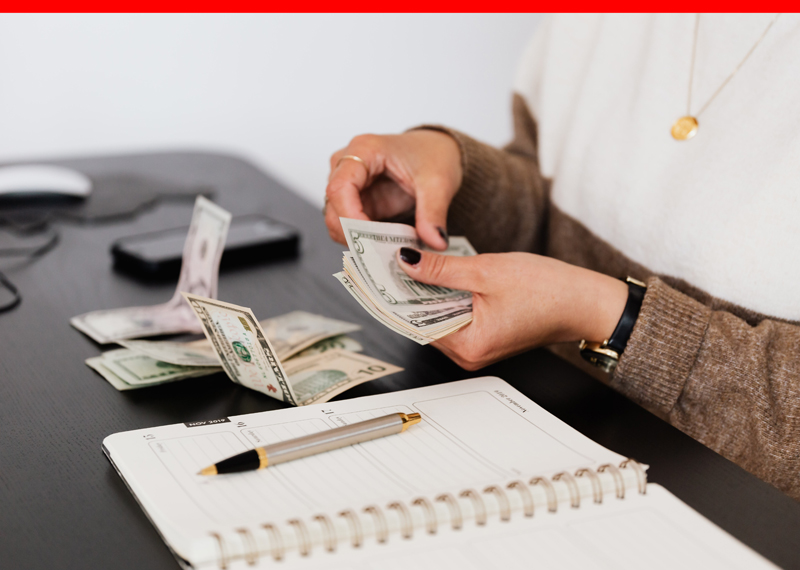 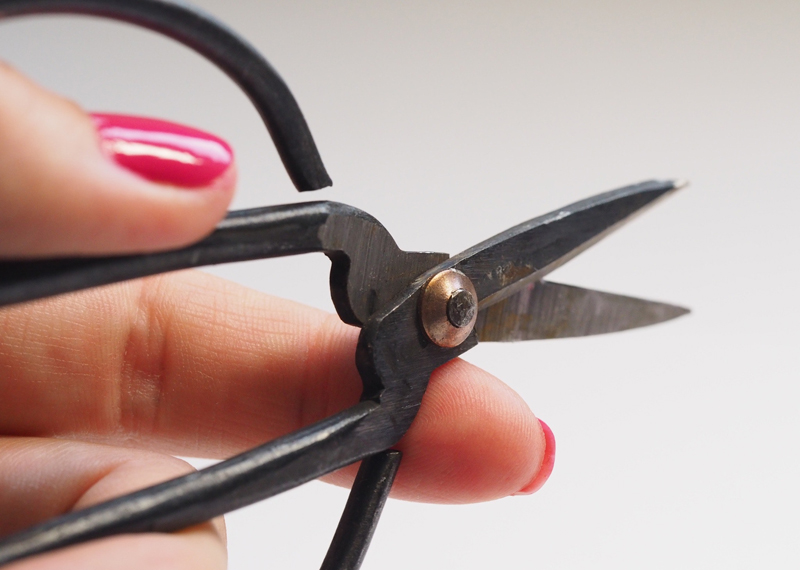 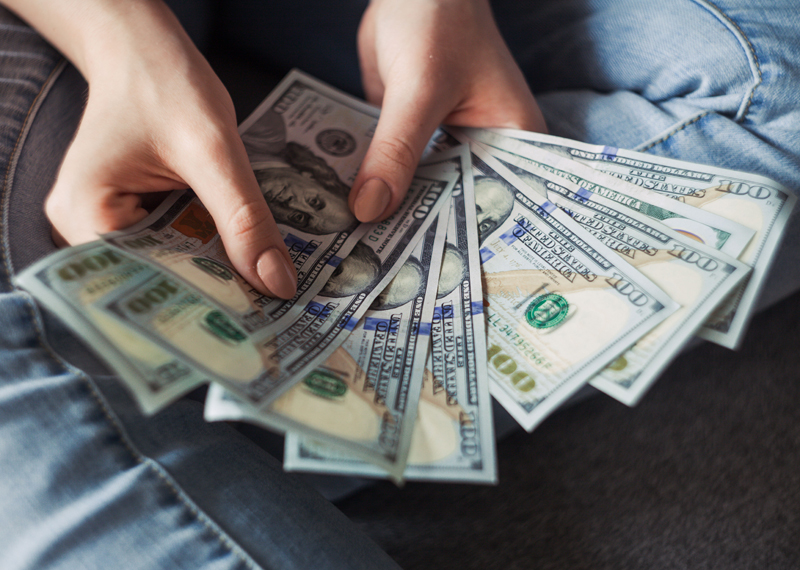