How to Get a Parent Tested for Alzheimer’s and Dementia 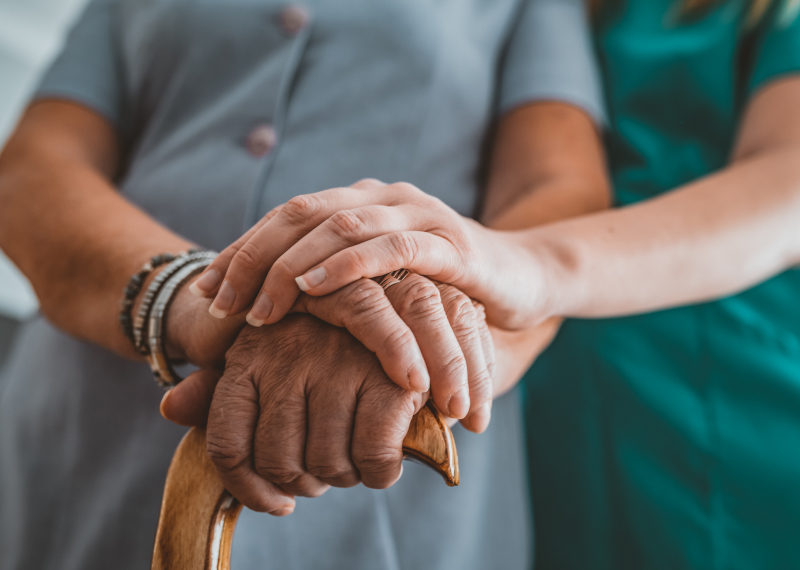 Maybe you’ve noticed that Mom is having more trouble than usual remembering things. Perhaps Dad is starting to get a little confused when he drives. So you’re wondering whether it’s age-related forgetfulness or something more serious—something that needs to be checked out by a doctor.

The problem is, you don’t know how to broach the topic. After all, telling a parent you think that he or she needs to be tested for dementia certainly doesn’t seem like an easy conversation. But if you use the right approach, you might find that your parent is more willing to cooperate than you think.

Signs your parent needs to be tested

Just because your parent might be starting to forget things every now and then doesn’t mean Alzheimer’s disease or another type of dementia is the cause. However, it’s important to be on the lookout for changes that aren’t a normal part of the aging process. According to the National Institute on Aging and Mayo Clinic, these are early signs of more serious memory problems:

Your parent should see a doctor if he or she is experiencing these problems. It’s important for him or her to be tested to see if symptoms are due to Alzheimer’s, another type of dementia or something else entirely. Dementia-like symptoms can be caused by depression, sleep apnea, thyroid problems, vitamin deficiencies, medication side effects or excessive alcohol consumption—all of which can be helped with treatment.

Although there is no cure for Alzheimer’s disease, an early diagnosis will allow your parent to get treatment that can lessen symptoms. Plus, it will give you and your parent more time to discuss what sort of care he or she wants and to make a plan to pay for that care.

[ Read: 6 Signs Your Parents Need Help With Their Finances ]

How to persuade your parent to get tested

Your parent might be more aware of his or her memory problems than you realize. For example, Mom might be dropping hints that she’s starting to struggle, but you’ve ignored them because you might not want to accept that there could be a problem. If she’s trying to subtly tell you that everything isn’t OK, be supportive of getting things checked out rather than dismissive, says Teepa Snow, a registered occupational therapist and founder of Positive Approach to Care, a training, education and consulting company building a community of care for people living with dementia.

However, if you’re the one seeing signs of trouble and want to initiate a conversation with your parent, Snow suggests starting by asking a more general question. Try something like, “How do you feel like you’re doing? Is everything as it has been or are there things that aren’t the same?”

If your parent doesn’t think anything is wrong and that there’s no need to be tested, Snow recommends trying one of these approaches.

Reach out to a third party: Ask your parent’s primary care provider or even one of your parent’s friends to suggest that he or she get tested for dementia. Your parent might be more open to the suggestion if it comes from a professional or peer than from you, the child.

Let your parent know that you’re worried about her well-being and that you’re asking her to get checked out by a doctor as a favor to you.

Focus on financial and legal planning: Your parent might not be willing to get tested for dementia. But you might be able to talk him into meeting with an attorney to draft the necessary documents that would allow you to legally make financial or health care decisions for him if something ever happened to him. It’s important for your parent to name a financial power of attorney and a health care proxy while he still is mentally competent. Then, the person he names to fill these roles can start stepping in to handle financial transactions and manage health care matters as his memory declines.

Be aware that the sooner you encourage your parent to be tested, the better. Unfortunately, delusions can go hand-in-hand with dementia. If your parent grows more suspicious as memory issues progress, you likely will find it harder to persuade your parent to be tested. Plus, you also risk something happening to your parent—an injury or even falling prey to a scam—that could have been prevented if there was a diagnosis and care plan in place.

How dementia is diagnosed

There is no single test for dementia, and it can be difficult to diagnose the specific type of dementia that a person has. If you want to find out if your parent has dementia or, specifically, Alzheimer’s disease, the first step is to schedule an appointment with your parent’s family care provider.

The primary care provider can do a screening that can help rule out whether your parent’s memory issues are being caused by any treatable conditions. Then, the doctor can refer your parent to a neurologist, neuropsychologist, geriatrician or geriatric psychiatrist for additional screening and tests. Snow suggests talking to the providers your parent’s doctor recommends as well as other providers in the same field to find the best fit for your parent. The Alzheimer’s Association has a guide to choosing a doctor to evaluate memory problems.

If the process is rushed and the provider misdiagnosis your parent, you might not be able to persuade your parent to be tested again. “You’ll get one shot at this,” Snow says. “Don’t blow it.”

You want someone who is willing to do a thorough assessment and has experience diagnosing a variety of dementia-related diseases. A thorough exam typically will involve the following:

It’s important to find the right provider who will take the time to carefully assess your parent. If the process is rushed and the provider misdiagnosis your parent, you might not be able to persuade your parent to be tested again. “You’ll get one shot at this,” Snow says. “Don’t blow it.”

How to get my parent tested for dementia? Your parent will need to be screened by a primary care provider then referred to a neurologist, neuropsychologist, geriatrician or geriatric psychiatrist for additional screening and tests to determine if he or she has dementia. Screening will likely include a physical exam, neurological exam, brain imaging studies and mental cognitive tests.

How to talk to a parent with dementia? When talking with a parent who has dementia, speak slowly and clearly. Be patient and don't point out that your parent is repeating himself or herself. Keep conversations short, and don't ask open-ended questions.

[ Keep Reading: Your Parent Has Been Diagnosed With Alzheimer’s. Now What? ] 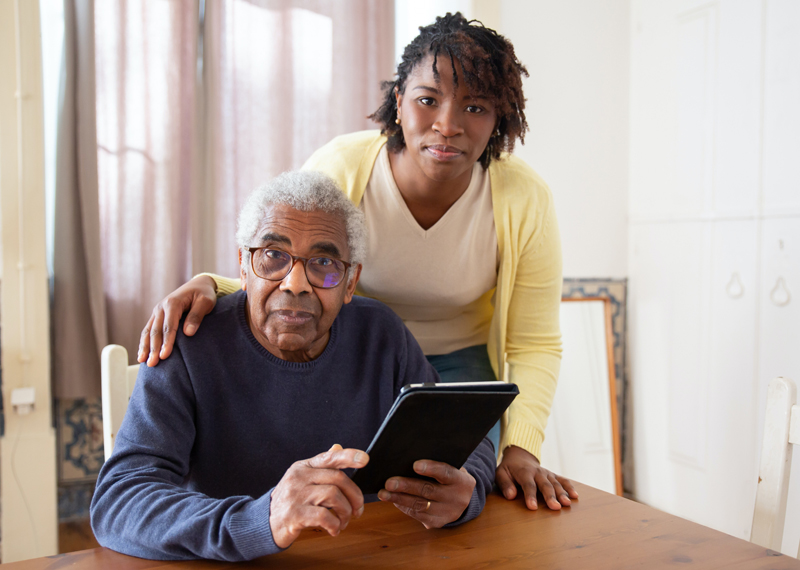 How to Protect Your Parents' Finances if They Have Alzheimer's Disease 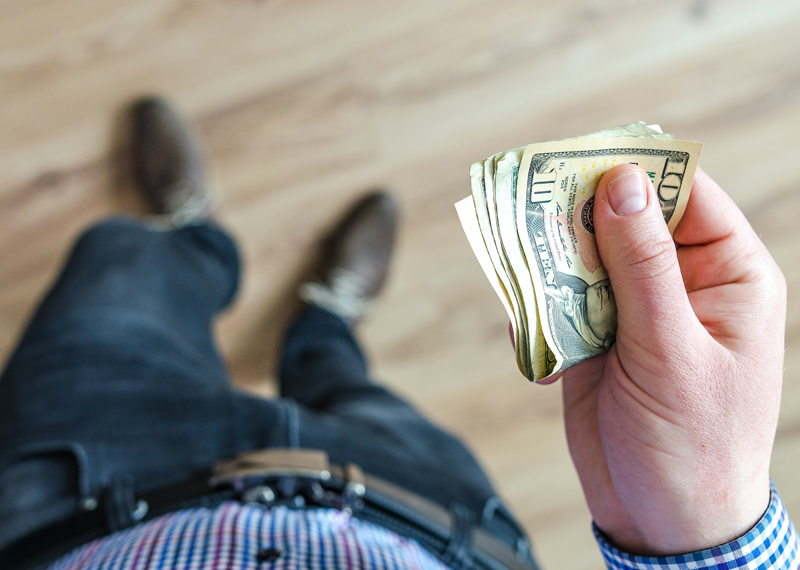 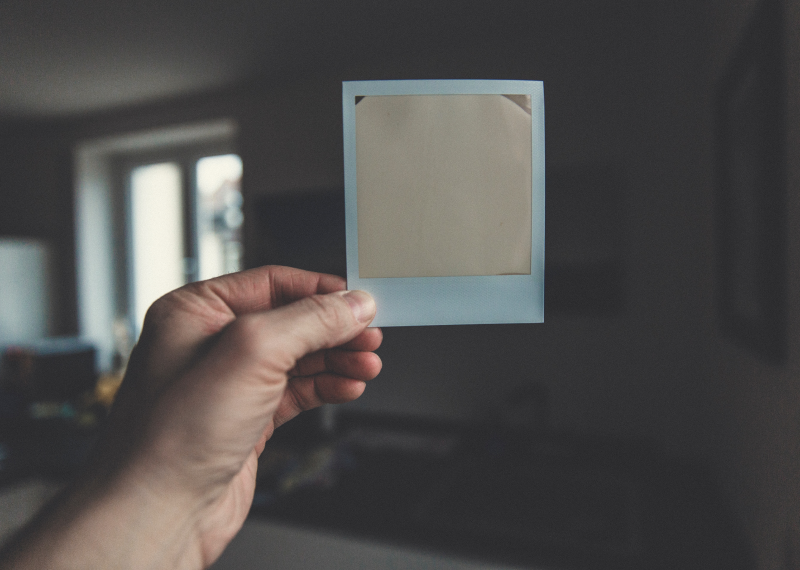 Your Parent Was Diagnosed With Alzheimer’s. Now What?